Printmaker Richard Jarvis is based on the Leicestershire/​Northants border, his sketching and fieldwork are mainly focused on the numerous local reservoirs, canals and water-bodies, with occasional forays to Lincolnshire and Norfolk. He was elected full SWLA in 2019 and in 2015 he was awarded The Langford Press best printmaker at the National Exhibition of Wildlife Art ( NEWA). His work has been included in several Mascot Media publications on Owls, Hares and Waterfowl and used as Christmas card designs by the RSPB.

Richard produces mainly lino prints, some using oil-based ink, which are then hand tinted, and also reduction prints along with a few paintings and screen prints. 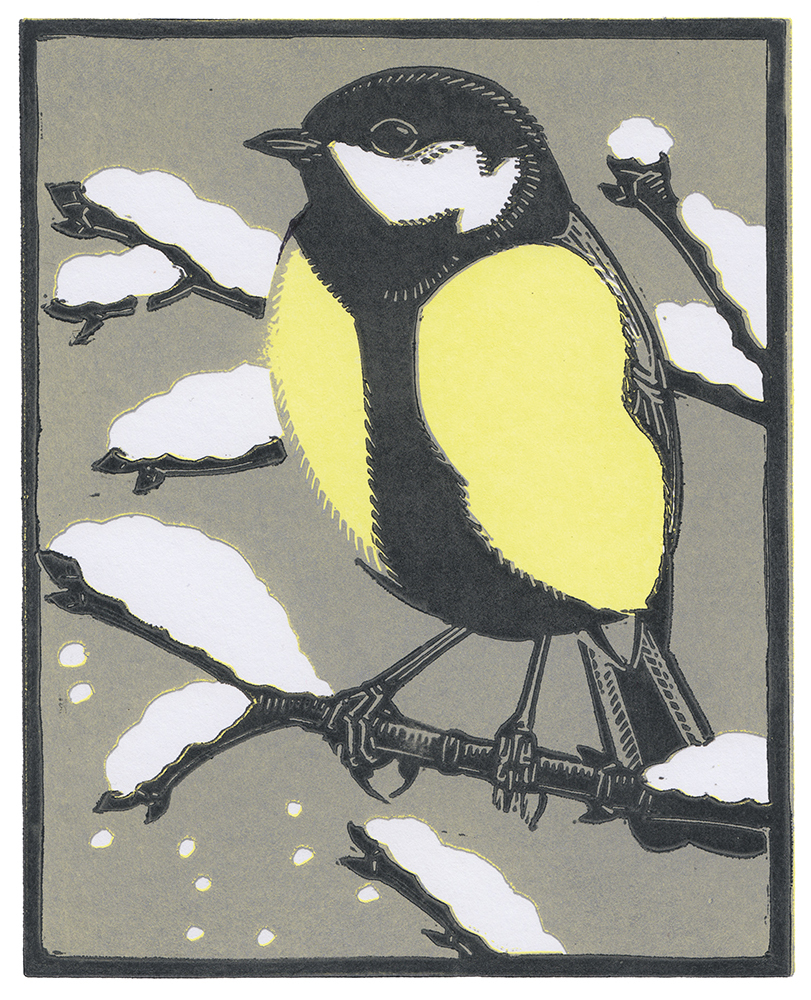 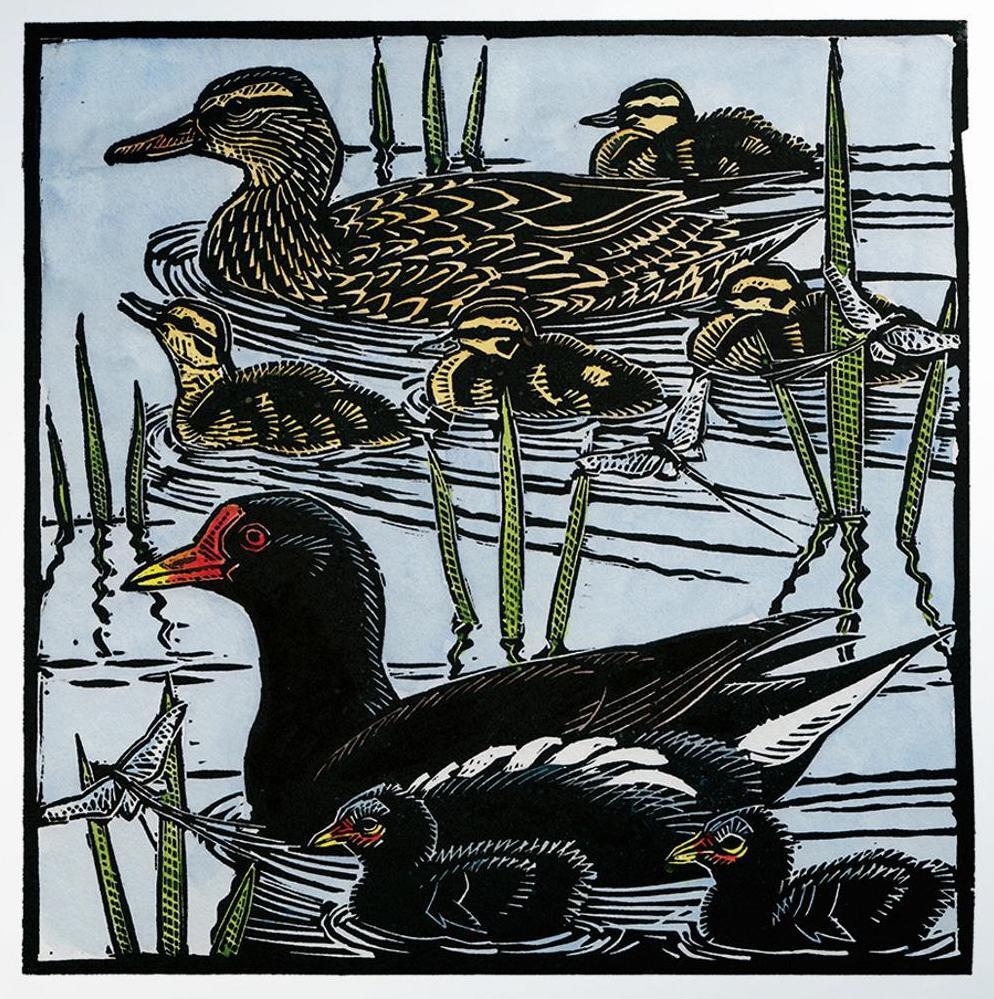 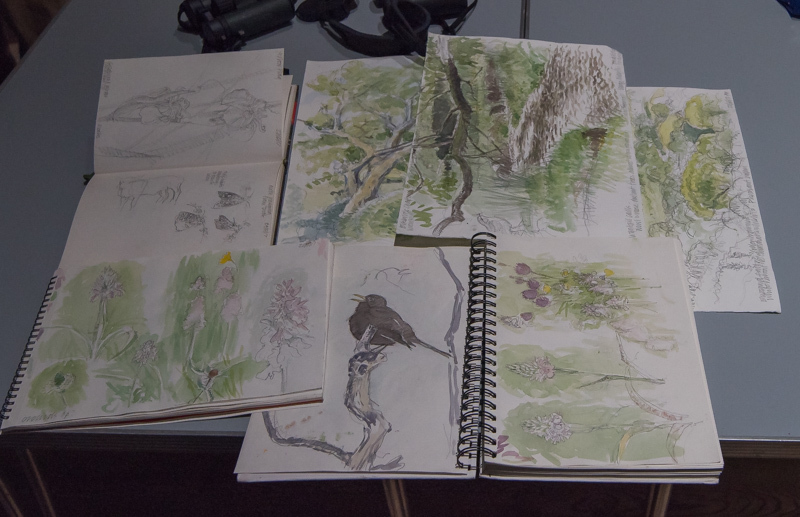