Nik Pollard's summary of the project

In February of this year, I was asked to co-ordinate the Turkish Sweetgum Project. It had been in development for the past few years and through the determination of the conservation NGO in Turkey Doğa Koruma Merkezi (DKM) and the dedication of Harriet Mead and Brude Pearson it was finally a reality — the EU funding had been granted!

The aims of the project were: to build cultural bridges through art and nature; to promote and increase the capacity for wildlife art as a tool for conservation in Turkey; and to raise awareness of the increasingly rare patches of endemic sweetgum forests (Liquidambar orientalis).

In April I traveled to Koyceğiz (the project area) where I joined the DKM team: Hatice Sarisoy, Aydan Ozkil and Dr. Okan Urker. Here we planned the project objectives and developed a schedule for the ​‘artist week’, which would involve a team of SWLA artists working with a group of artists, students, and scientists from Turkey. We made site visits and met with the province’s dignitaries to promote the project. My role was to plan and develop the artist week and, from an open submission, select an SWLA team that could deliver a programme of field trips, talks, tuition, and mentoring.

Ther ​‘artist week’ in June was a huge success. Ben Woodhams, Greg Poole, Esther Tyson, and myself worked with 25 Turkish participants and the Flora Hotel provided a perfect base for us. On the first day, each participant was given information about the project and a carefully selected pack of art equipment for the week. The SWLA and DKM teams set out the aims of the project and what was required to make it a success. Students were asked to make first-hand observations of the forest, to make focussed investigations and build their knowledge of the subject. They were encouraged to share and discuss their work, to explore ideas and materials. 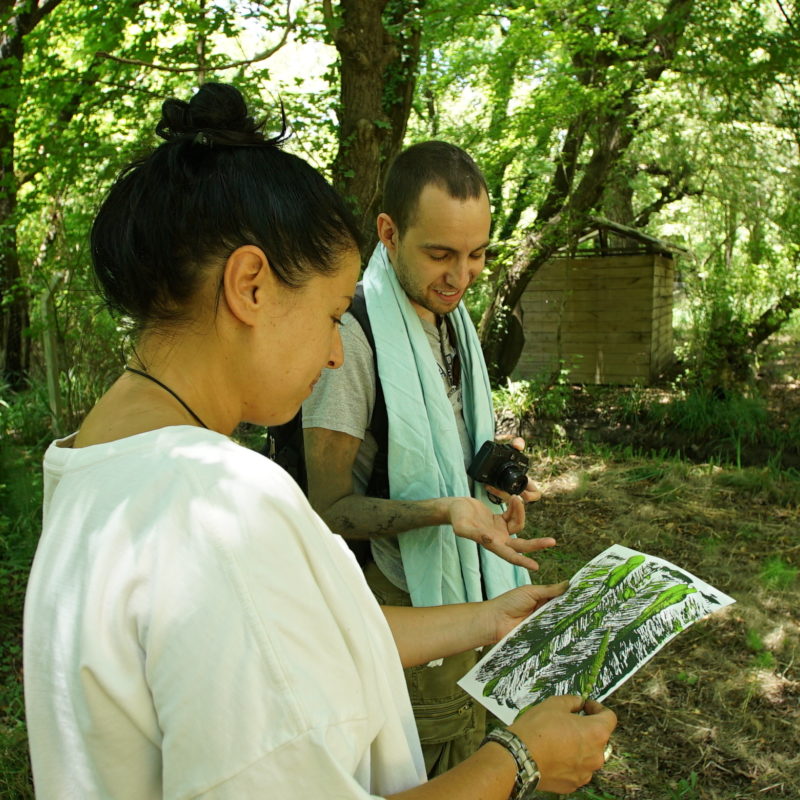 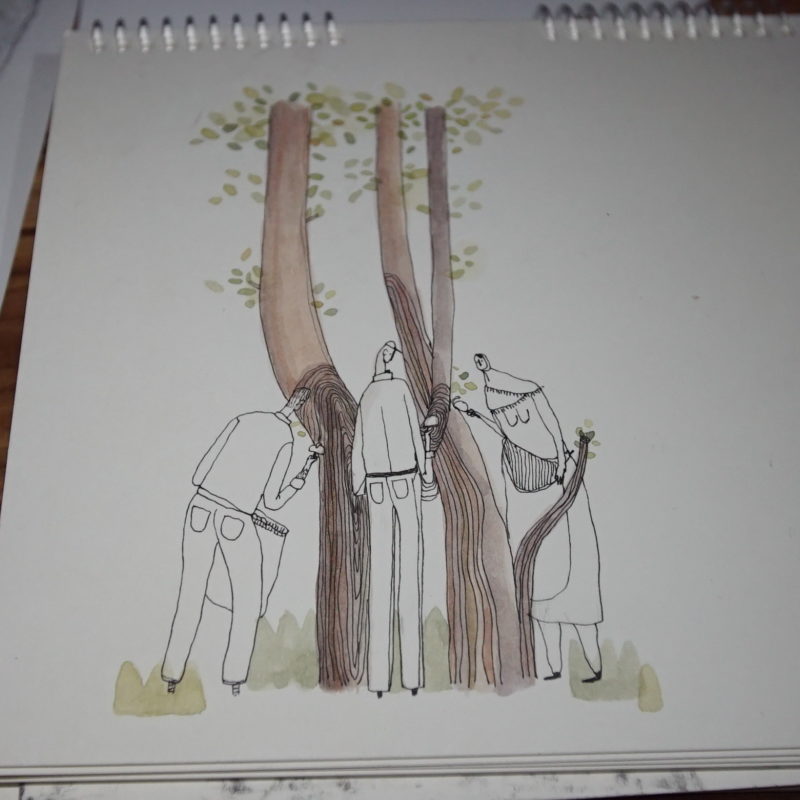 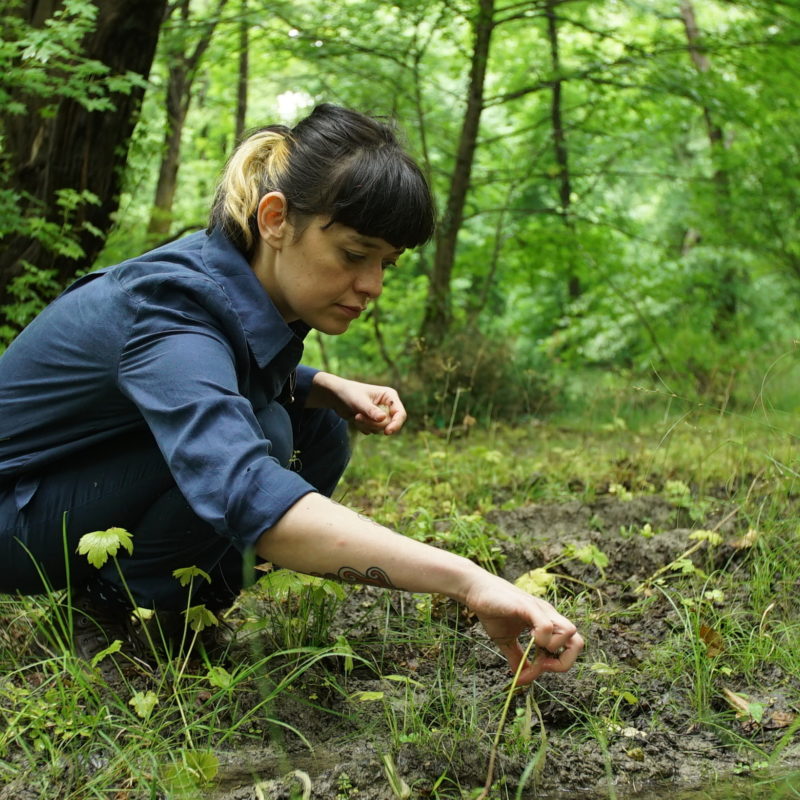 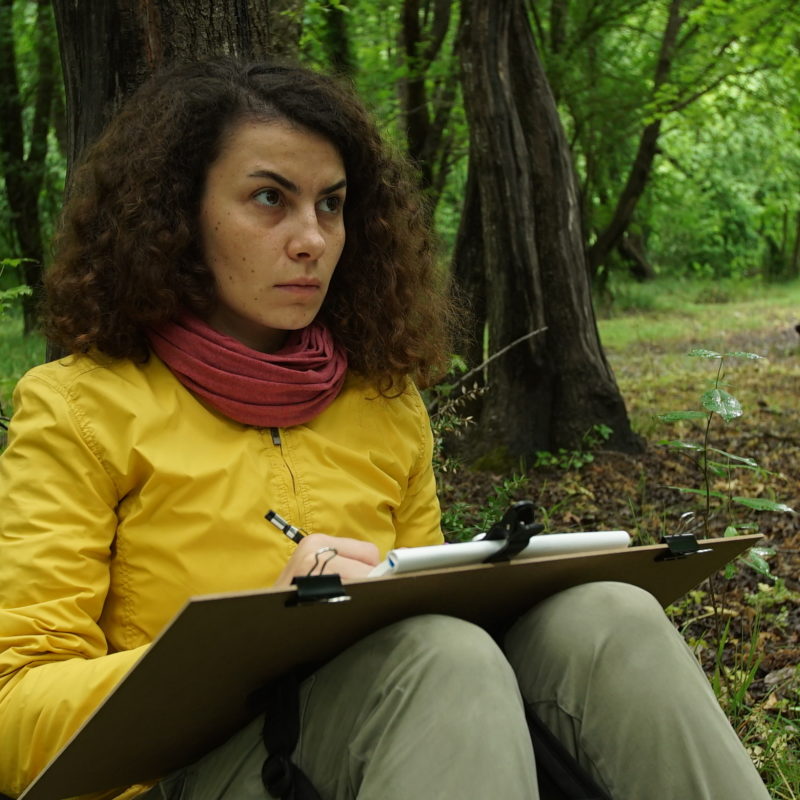 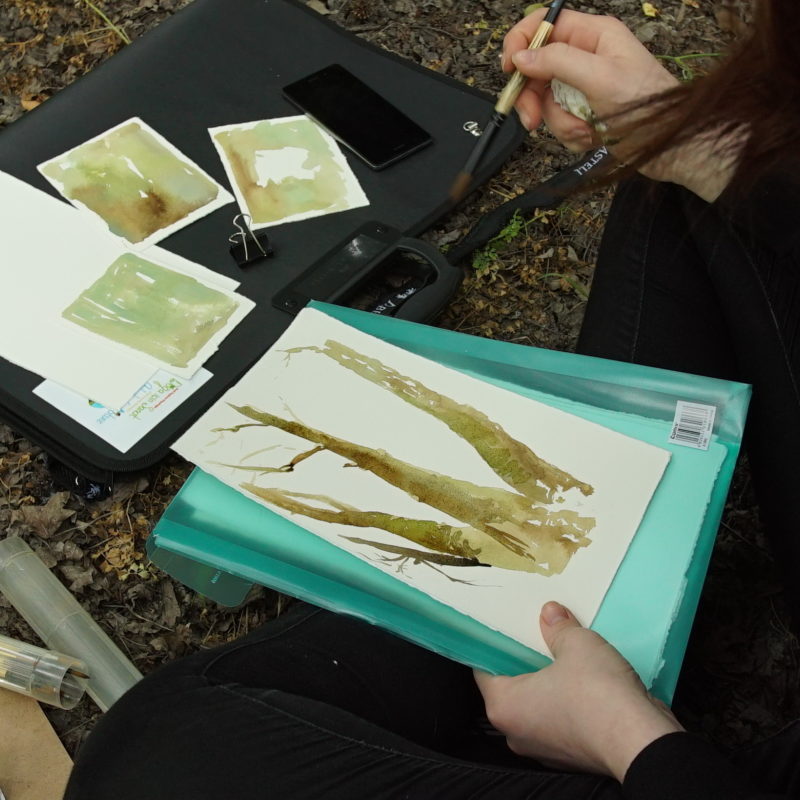 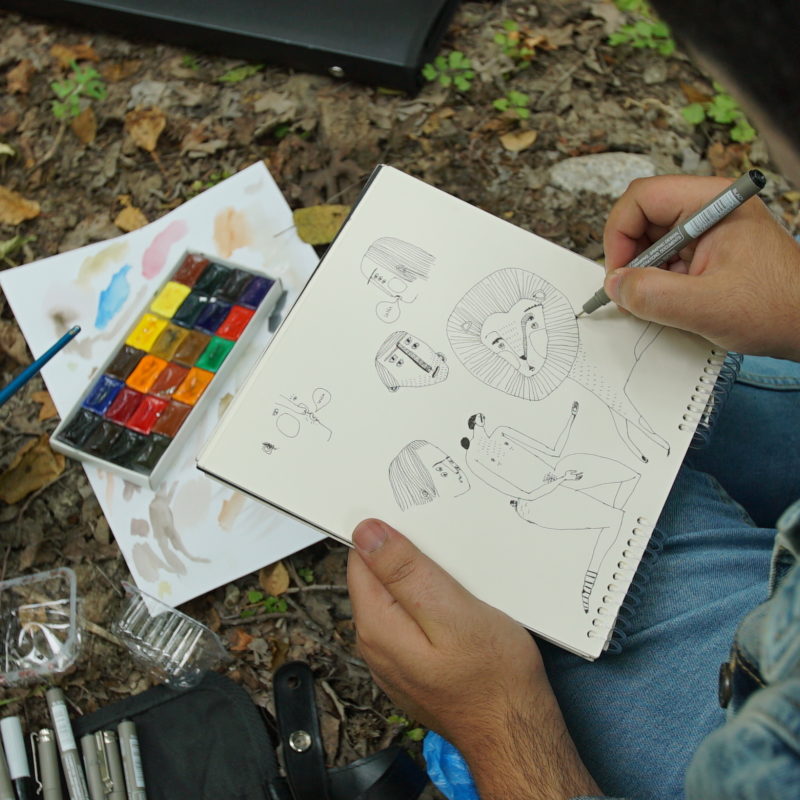 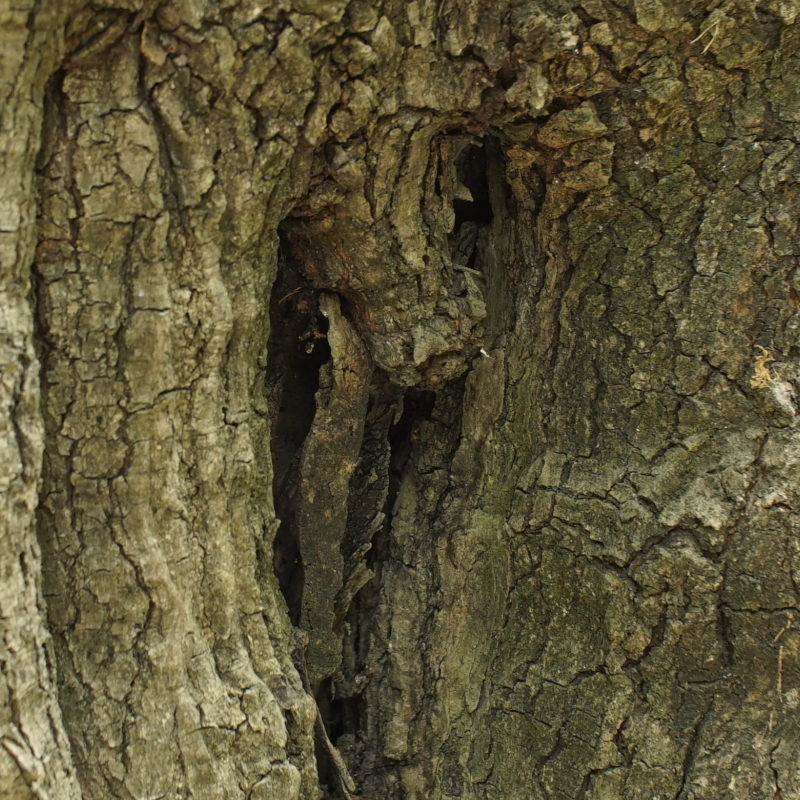 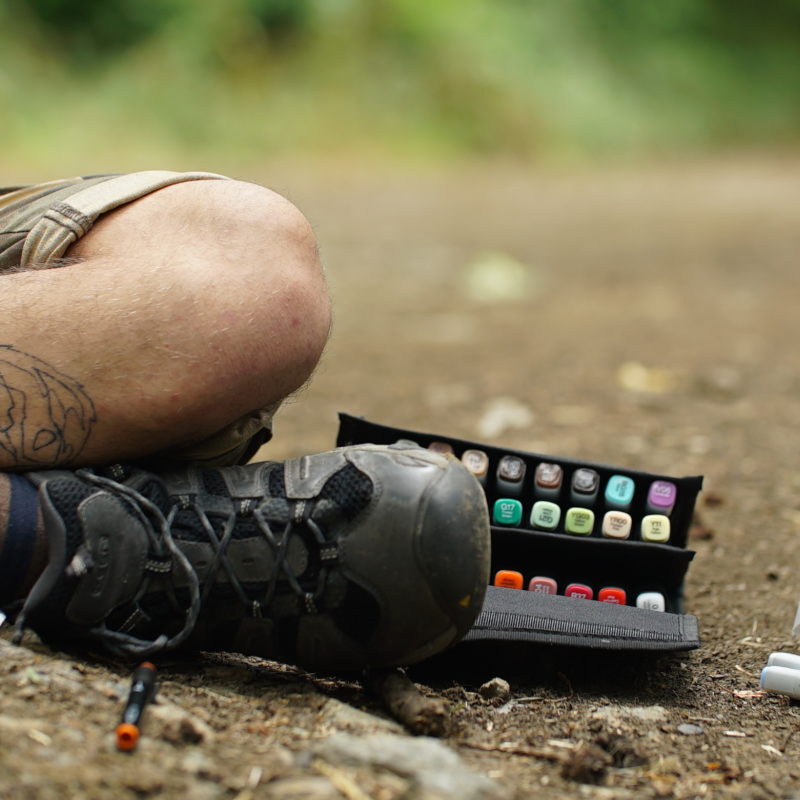 Participants on the project spending the day working in the shade of the sweet gum forests.

We visited three key sites and explored the surrounding landscape. Kavakarasi, a restful verdant oasis punctuated by the sweetgums’ dark boughs arching skyward, besieged by regimented rows of a pomegranate plantation, perfectly illustrated the pressures the forest were enduring. Each of us followed individual lines of enquiry as we sat in close proximity to one another quietly formulating our own sense of place, that when combined conveyed a comprehensive investigative visual record.

On the last evening, an event to engage the public and promote the issues affecting the sweetgum forests was organised in the centre of Koyceğiz. Artwork made during the field trips was displayed and the public was invited to discuss the project and tale part in an open-air printmaking workshop. It was a well attended vibrant evening.

The four SWLA artists stayed for an extra week with the DKM project team, and I worked with Aydan to put together an exhibition from work made during the week that would convey the story of the project. The exhibition was shown in several venues in South West Turkey and in the capital Ankara. A bilingual book documenting the project and issues affecting the sweetgum forests was published later in the year. 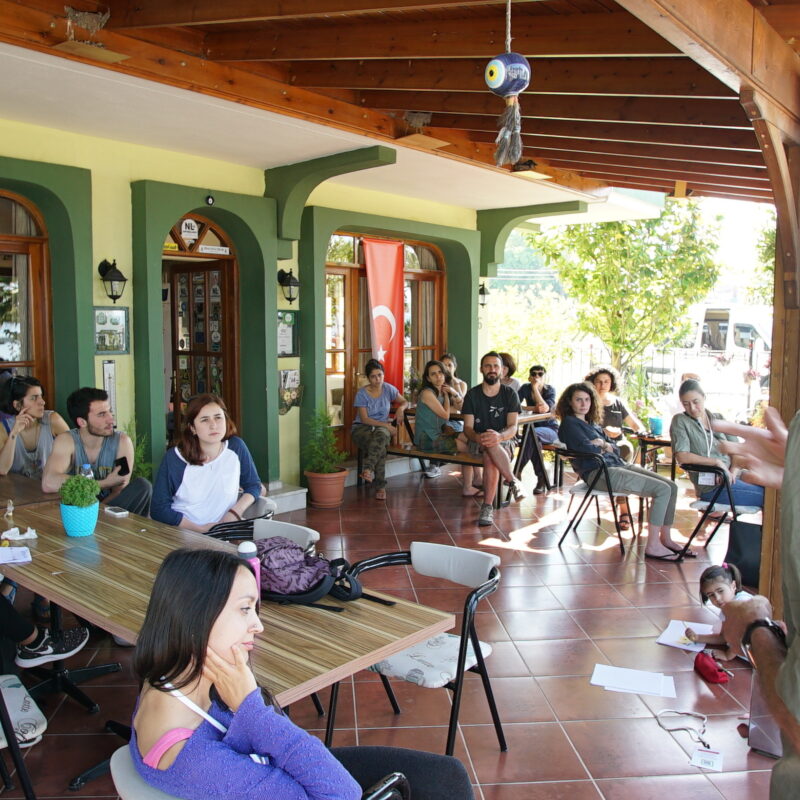 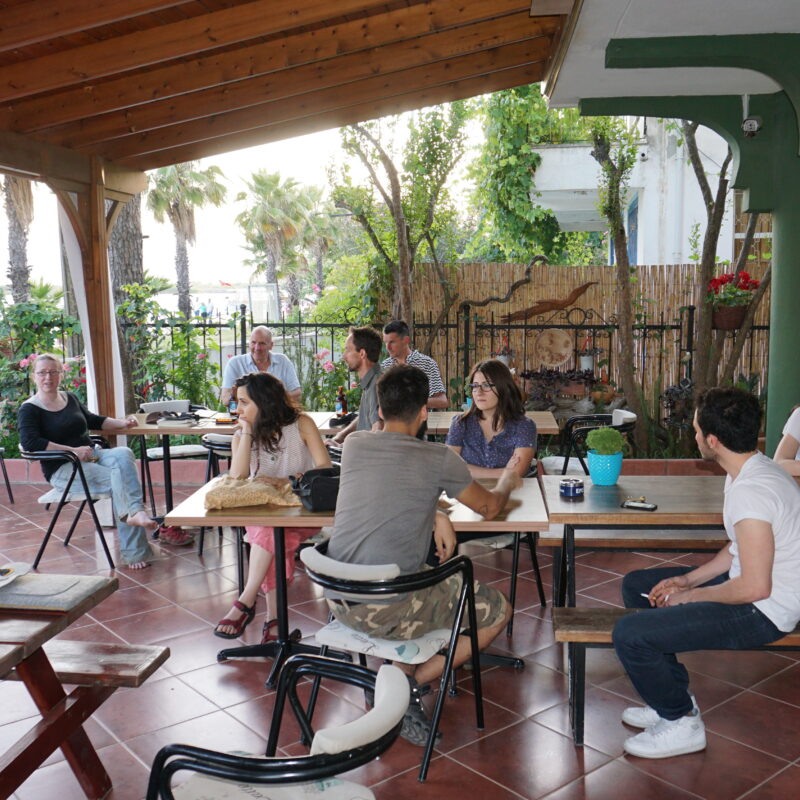 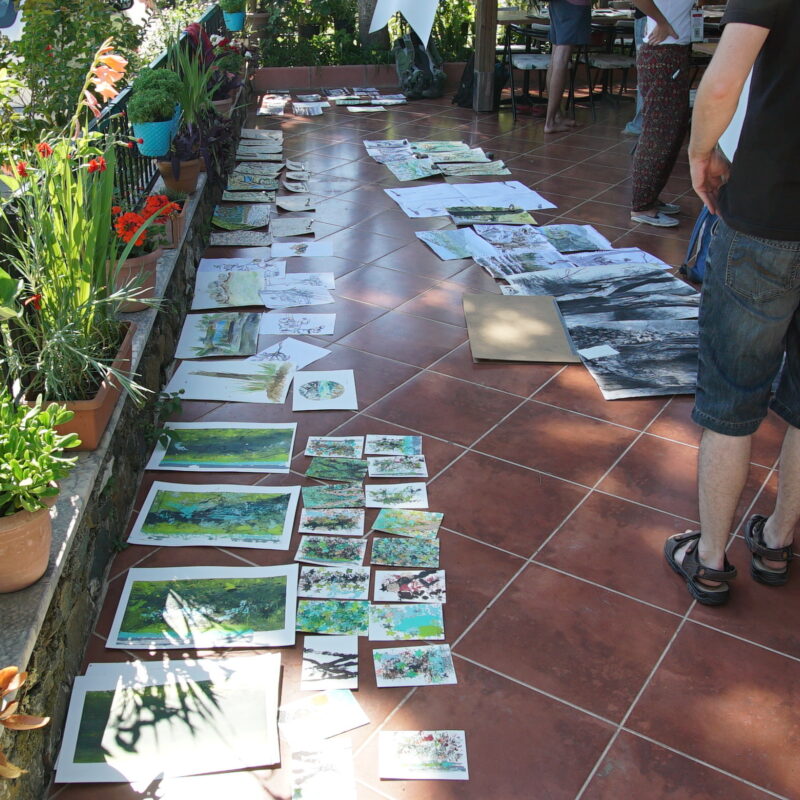 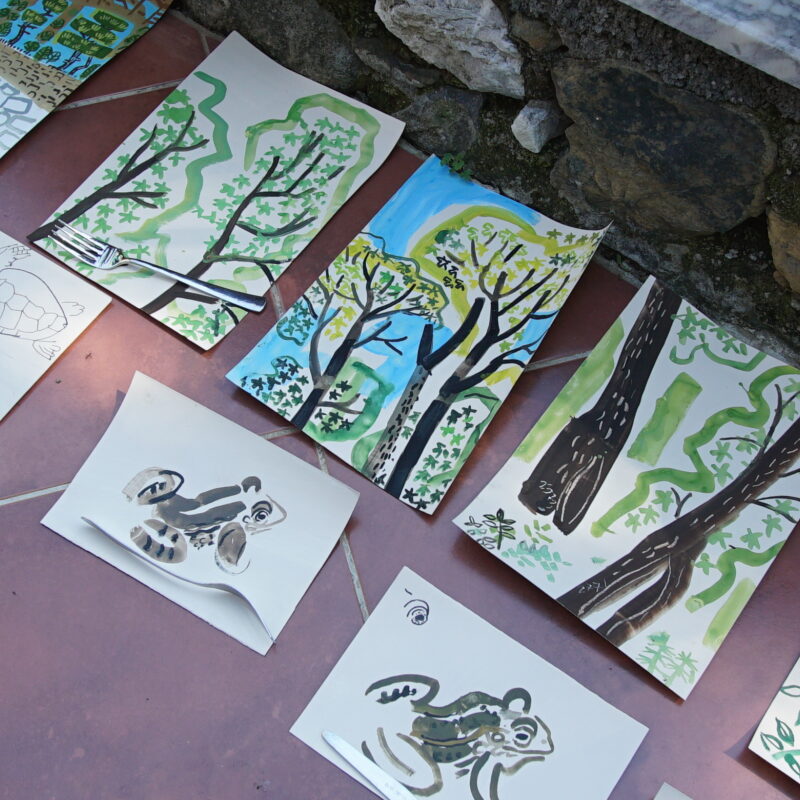 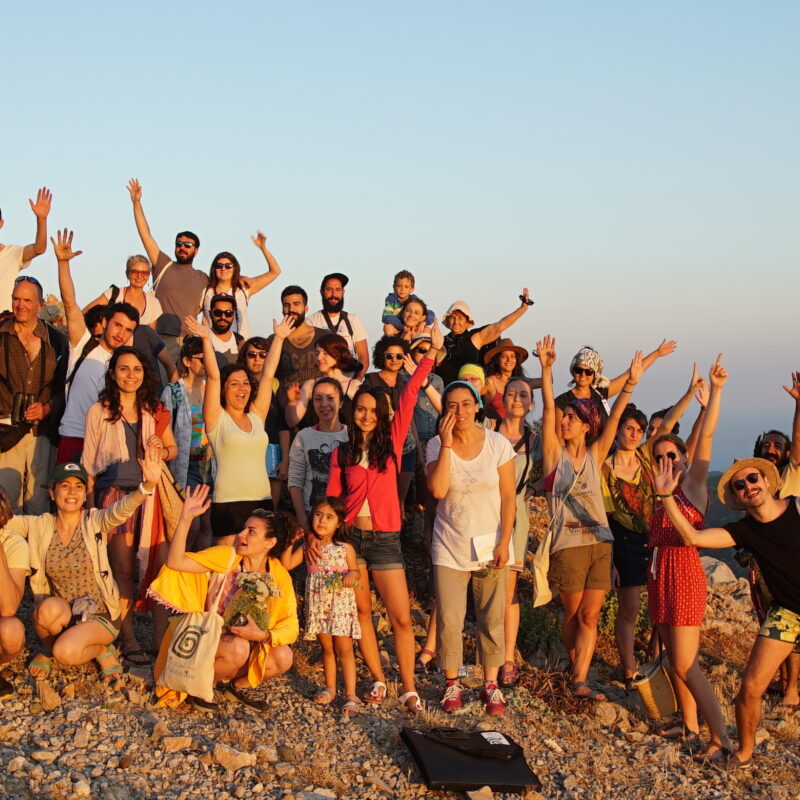 More shots from the project

One of the key project aims was ‘cultural cross-communication’, and it was a privilege to spend so much time with the students and project teams, and hear about the reality of living in such a huge and complex country. One of my favorite memories was staying up late (very late) one night with a bunch of students and listening to them singing together …’

...A group of rough timber sheds around a kind of press for squeezing the harvested resin. This was our 'base camp'. A clearing makes for an easier place to see lizards, frogs, damselflies. Channels run throughout the wood... clear water, like a chalk stream, with beautiful demoiselles perched on pedunculate sedge. Scuttle of lizard, plop of frog... the air heavy humid and fragrant... ancient trees with scars at varying levels of healing... resin bleeds around the edges.

... The trees are less gnarled and colourful than I expected and late afternoon light distorted their face, mouths glued agape? Scooby style... Lots of mammal tracks along a mud path, badger and boar and possibly martens. Narrow streams and one wide. Soft mare tail broom a foot high, in places higher, giving a soft green mist the trees rise from...

...Dragging 25 young artists out of their studios for the first time and bringing them into the middle of a forest was both an intensive and risky task. Yet on the evening of the first day, when we saw the first sketches laid on the floor and the tables, it became clear we would have a rewarding week. Seeing the forest ecosystem from their perspective and witnessing their enthusiasm was very promising, regarding the aim of the project: a collaboration of artists and experts to attract public attention on endemic and declining Anatolian sweetgum forests...