Carry Akroyd lives on the Northamptonshire Cambridgeshire border between the Nene Valley and the Fens. Working as both a painter and printmaker, her focus is mainly on arable landscapes, with wildlife living on the margins of agriculture. Elected to SWLA in 2000, she won the Terravesta prize in 2017.

An appreciation of the unspectacular has given Carry a sympathetic connection to the nineteenth century poet John Clare; she has illustrated three books of John Clare’s poems (“The Shepherd’s Calendar”, ​“This Happy Spirit” and ​“The Wood is Sweet”). In her own books (​‘natures powers & spells, Landscape Change, John Clare and Me’, and ​“Found in the Fields”), many images echo Clare’s poetry in observing of how man affects nature, two hundred years ago and now. After 25 years of making images relating to the poetry of John Clare, in 2016 Carry was invited to be President of the John Clare Society.

Carry’s illustrations for the Bird of the Month column in The Oldie magazine were published in ​‘A Sparrow’s Life’s as Sweet as Ours’, published by Bloomsbury 2019.

Images from around this site by Carry: 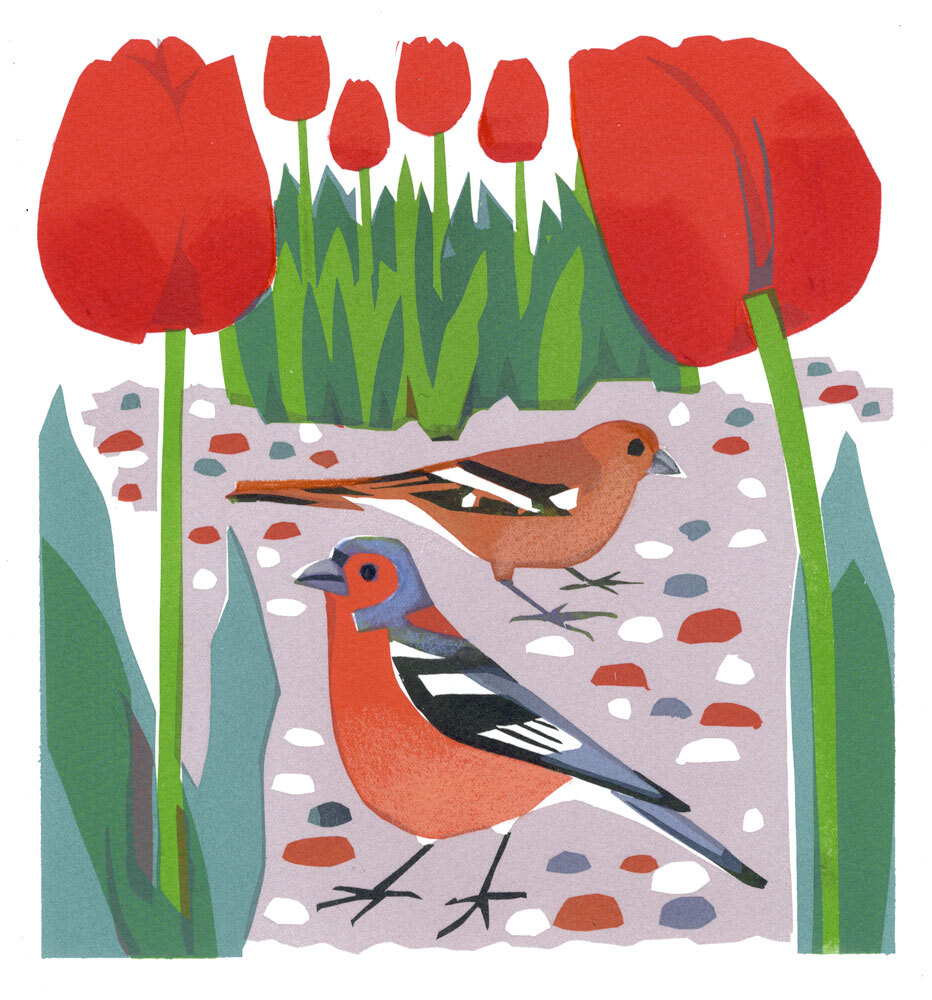 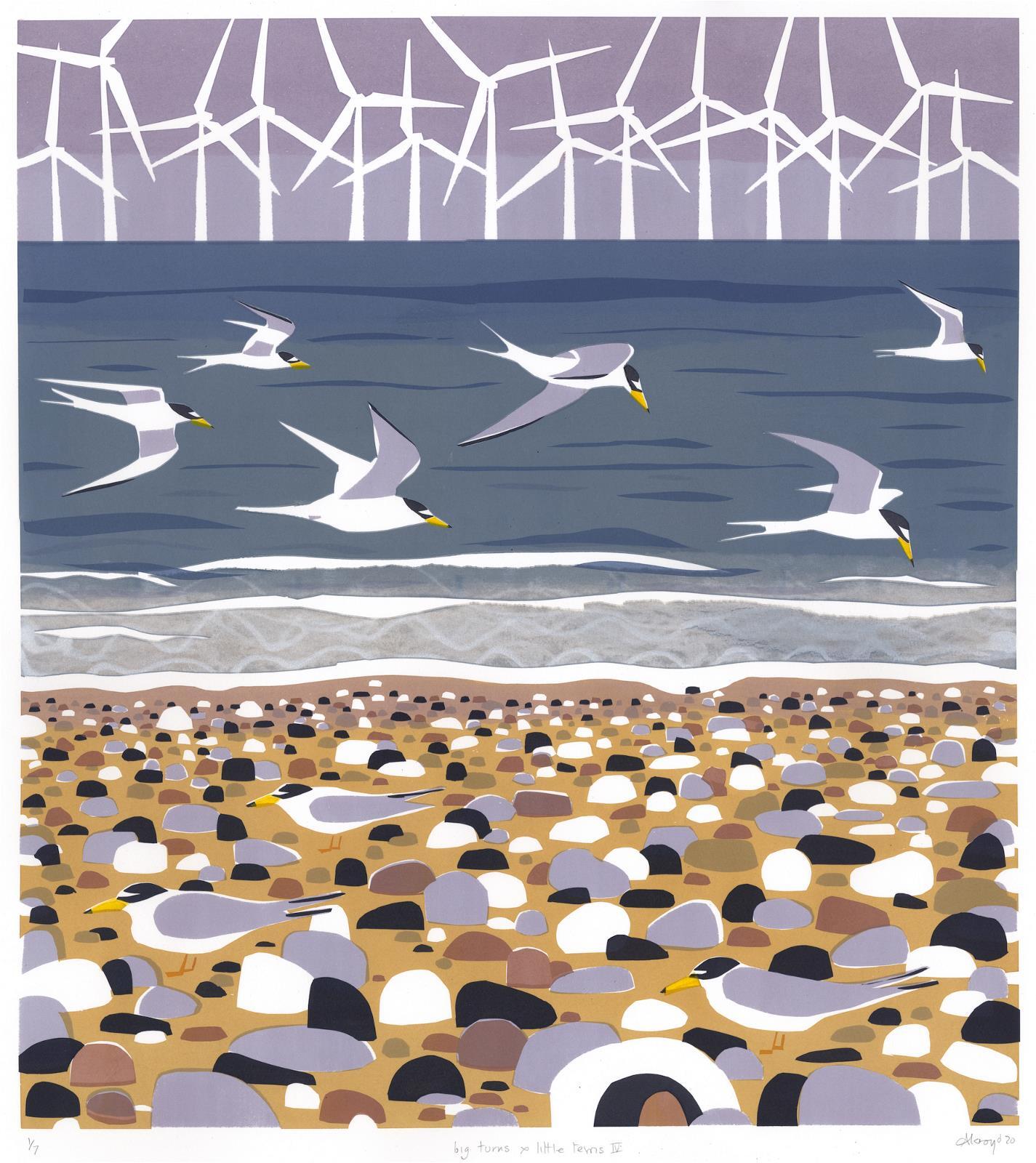 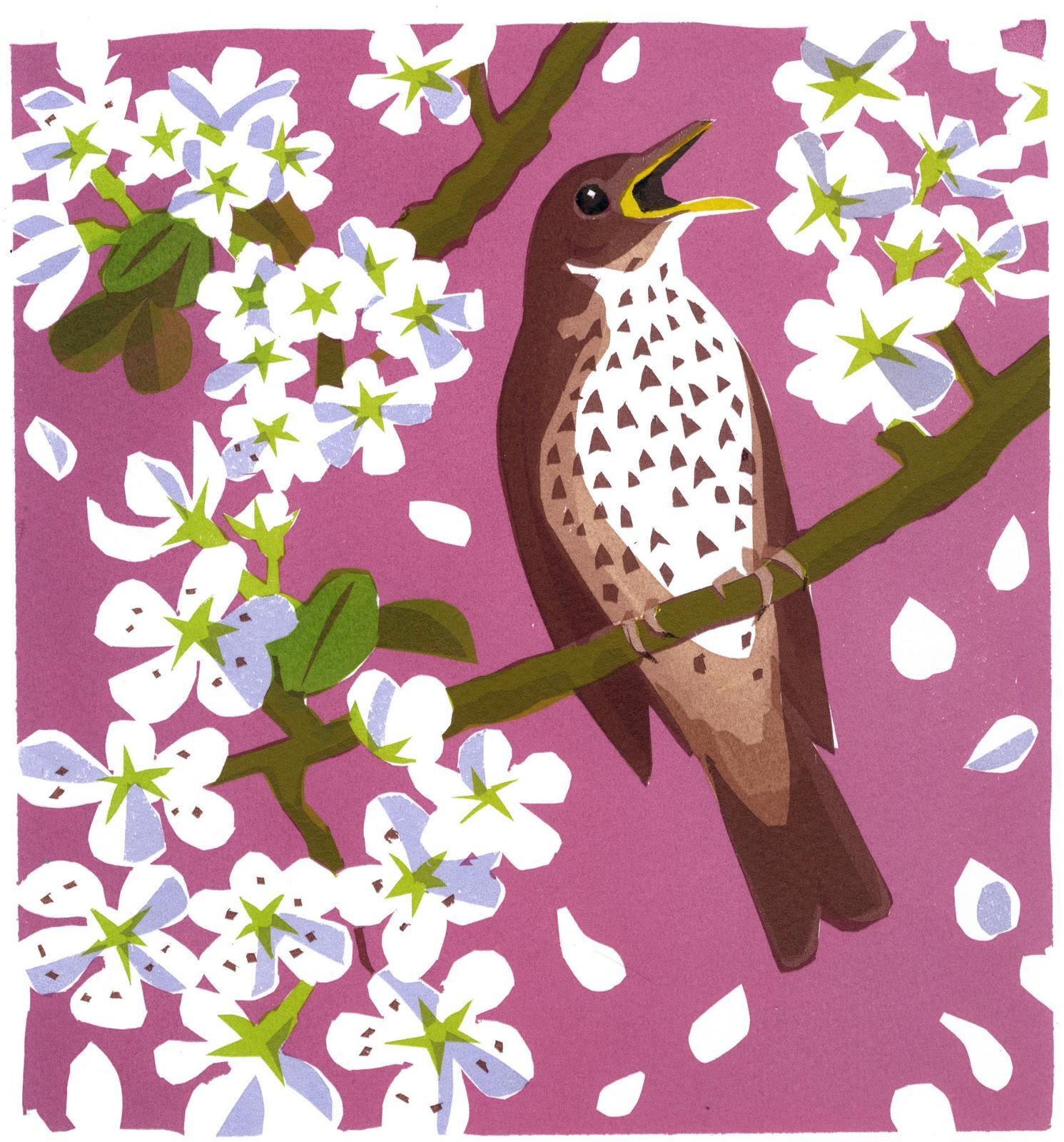 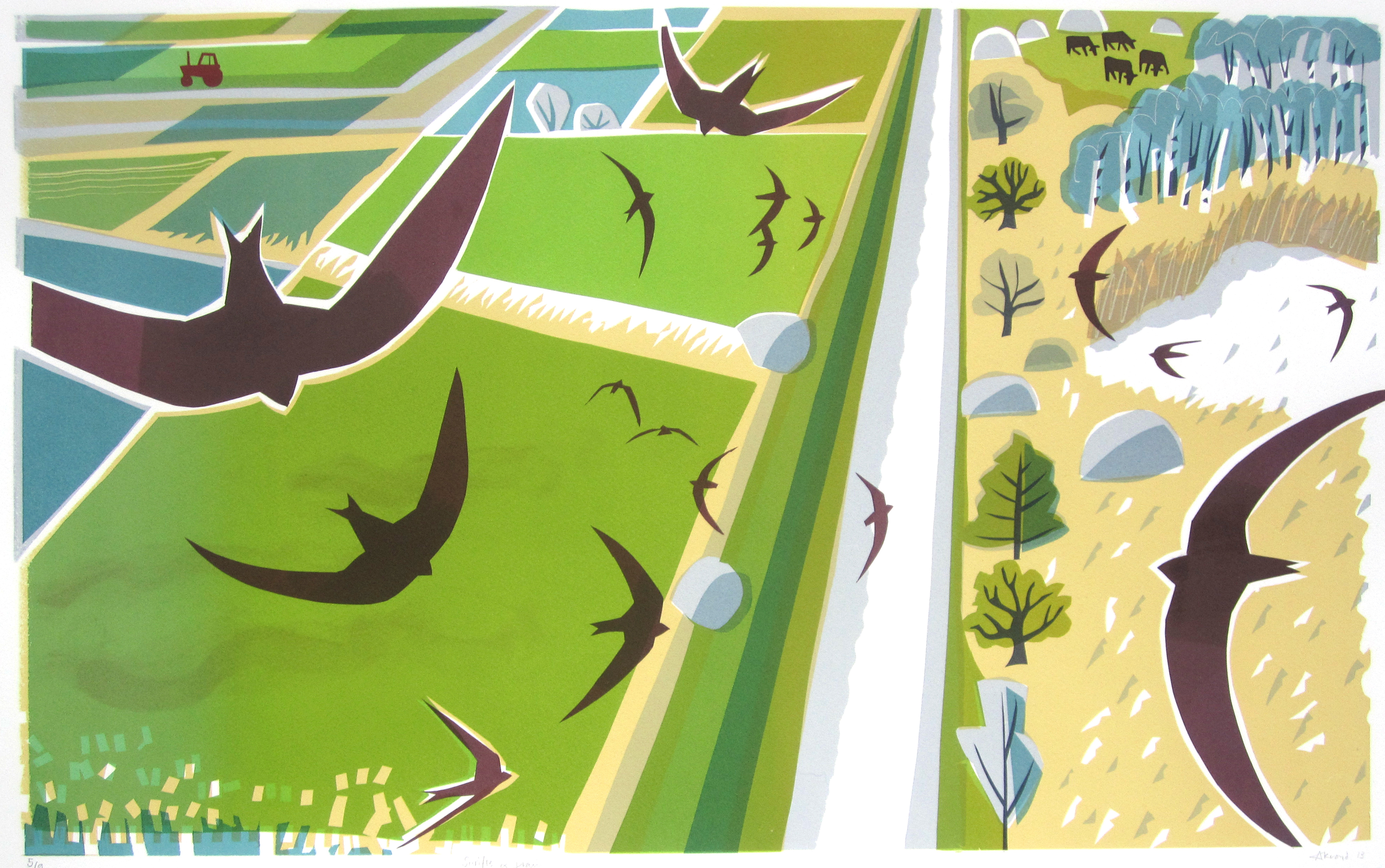 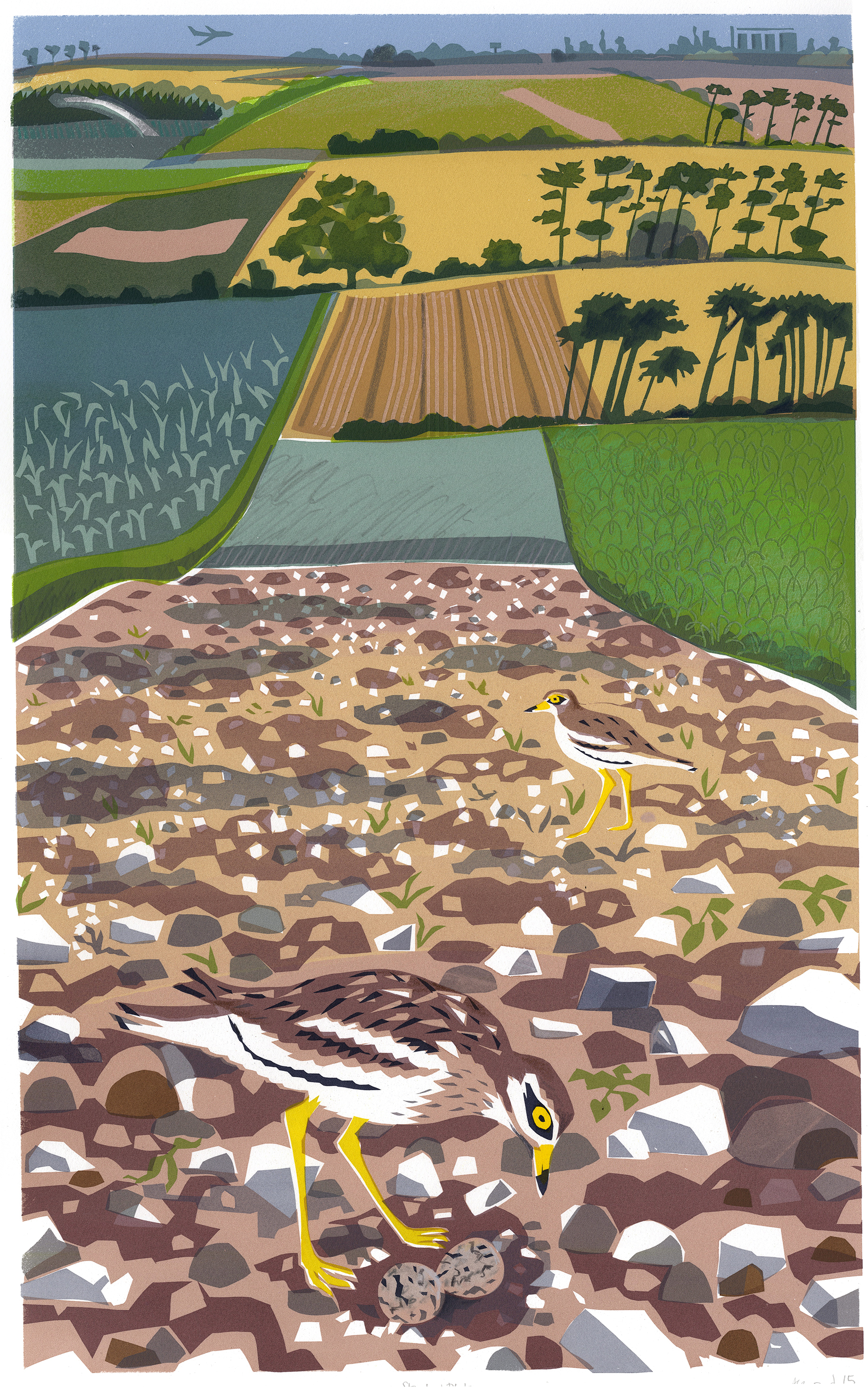 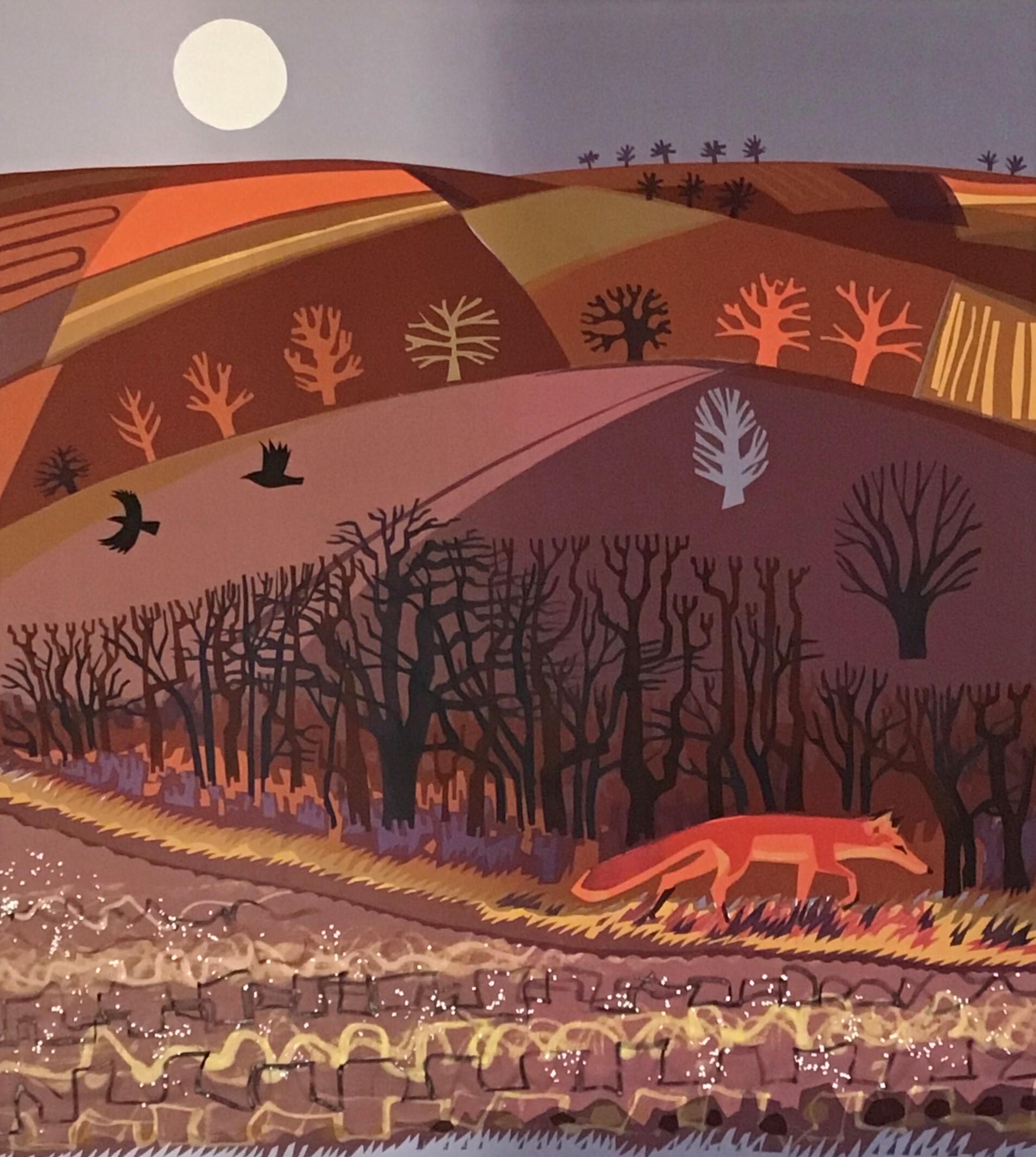 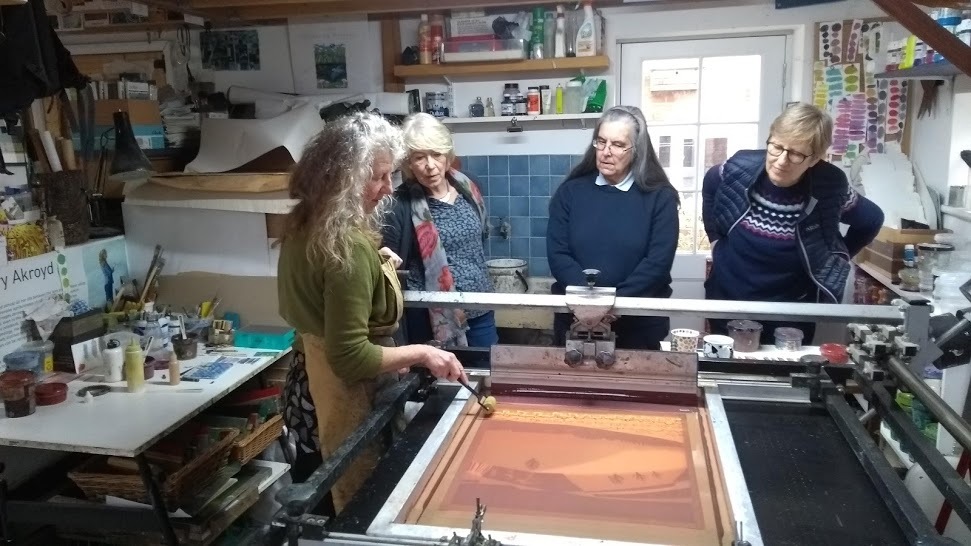 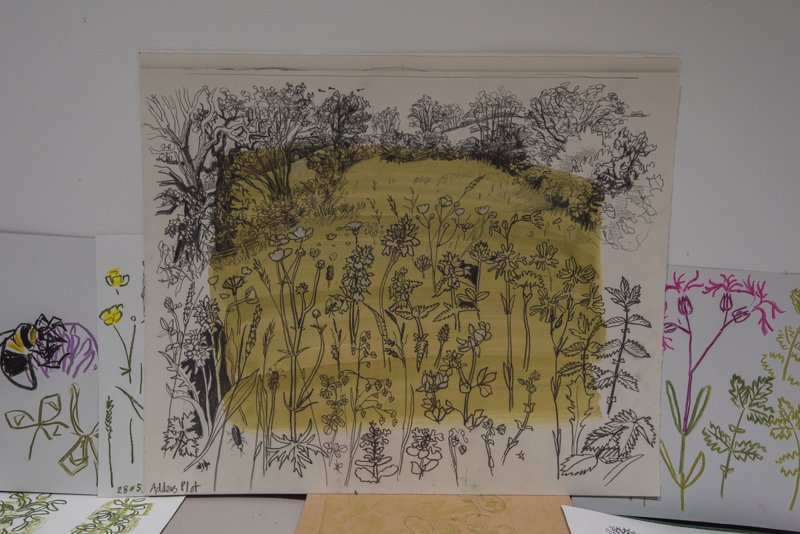 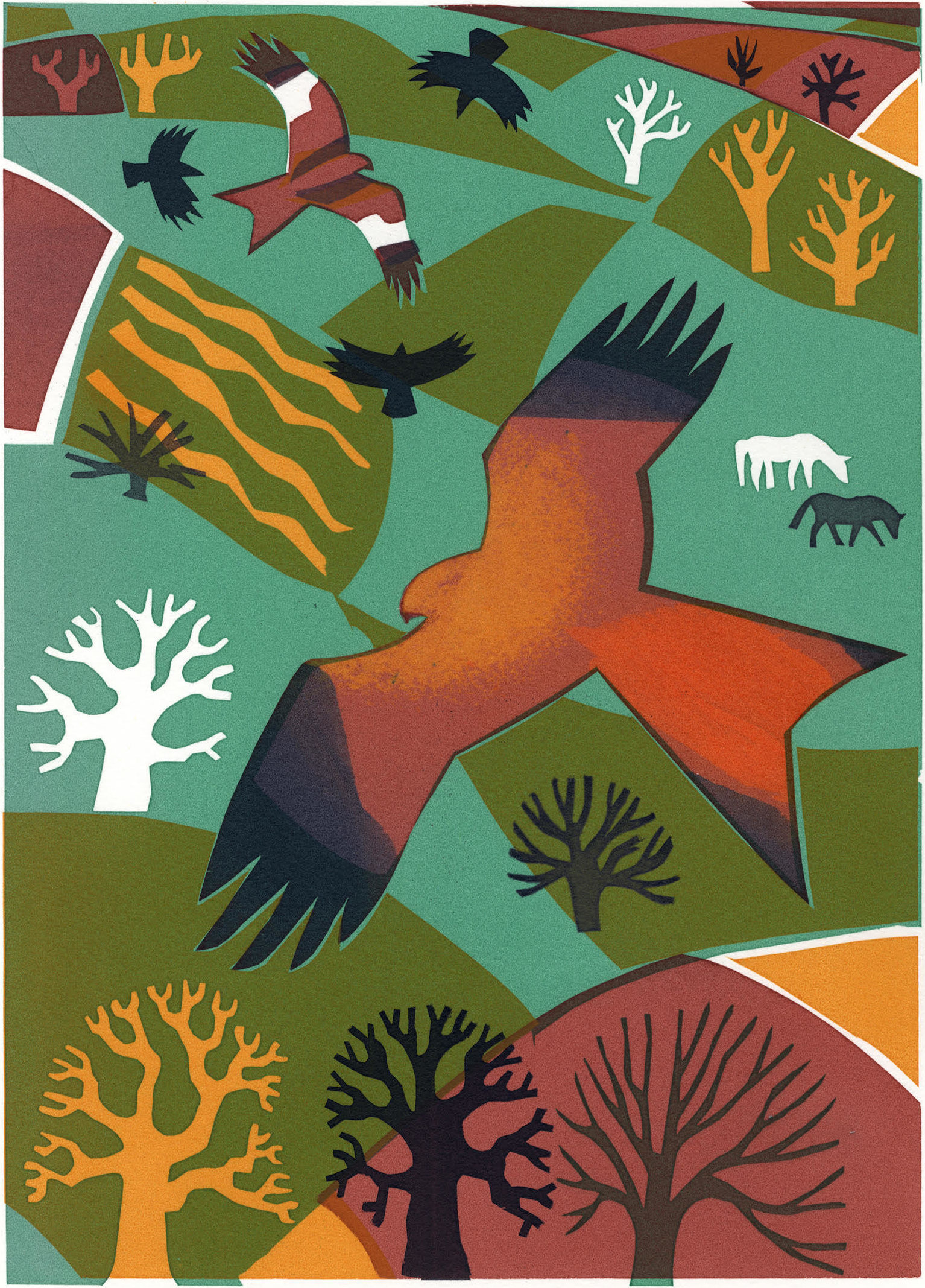 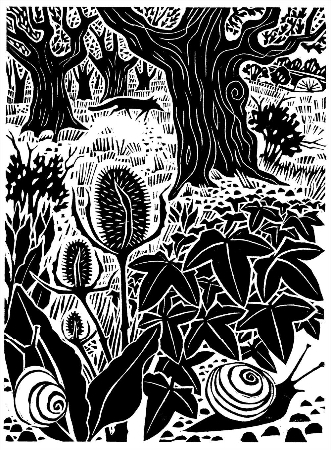 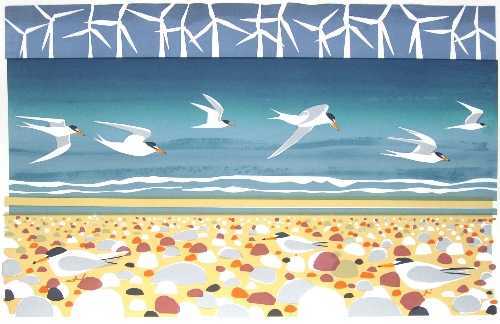