Richard is based in Wivenhoe on the Essex coast.

Richard is an artist and illustrator based in East Anglia amid the creeks and marshes of the Essex coast. His great passion is the natural world, particularly birds, and he enjoys the challenge of sketching and painting them directly from life in the field in all weathers. The Colne estuary near his home in Wivenhoe provides plenty of inspiration, especially in winter when large flocks of waders and wildfowl flock to the coast.

A freelance illustrator with over 35 years experience, his work has appeared in many books, newspapers and magazines, as stamp designs, and on interpretation panels for many conservation bodies, including the RSPB and National Trust.

When not illustrating Richard is interested in printmaking, particularly the boldness of linocuts and has produced two collections of prints, Coastal Birds and Garden Birds. He also works in oils and is drawn to birds with bold patterns such as Lapwings and Avocets against the patterns of mud and water as found on the local estuary.

Richard has participated in the RSPB Wallasea Project 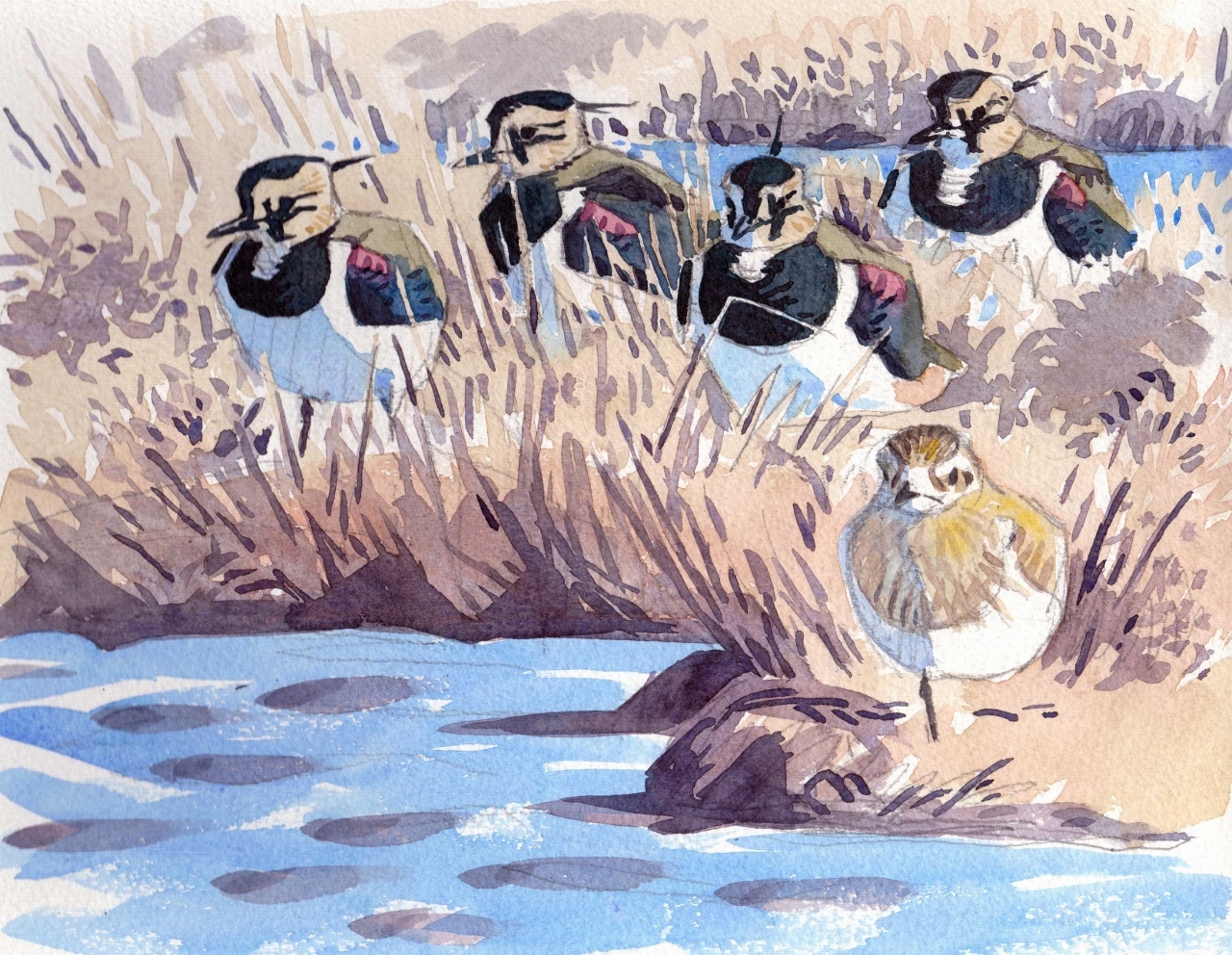 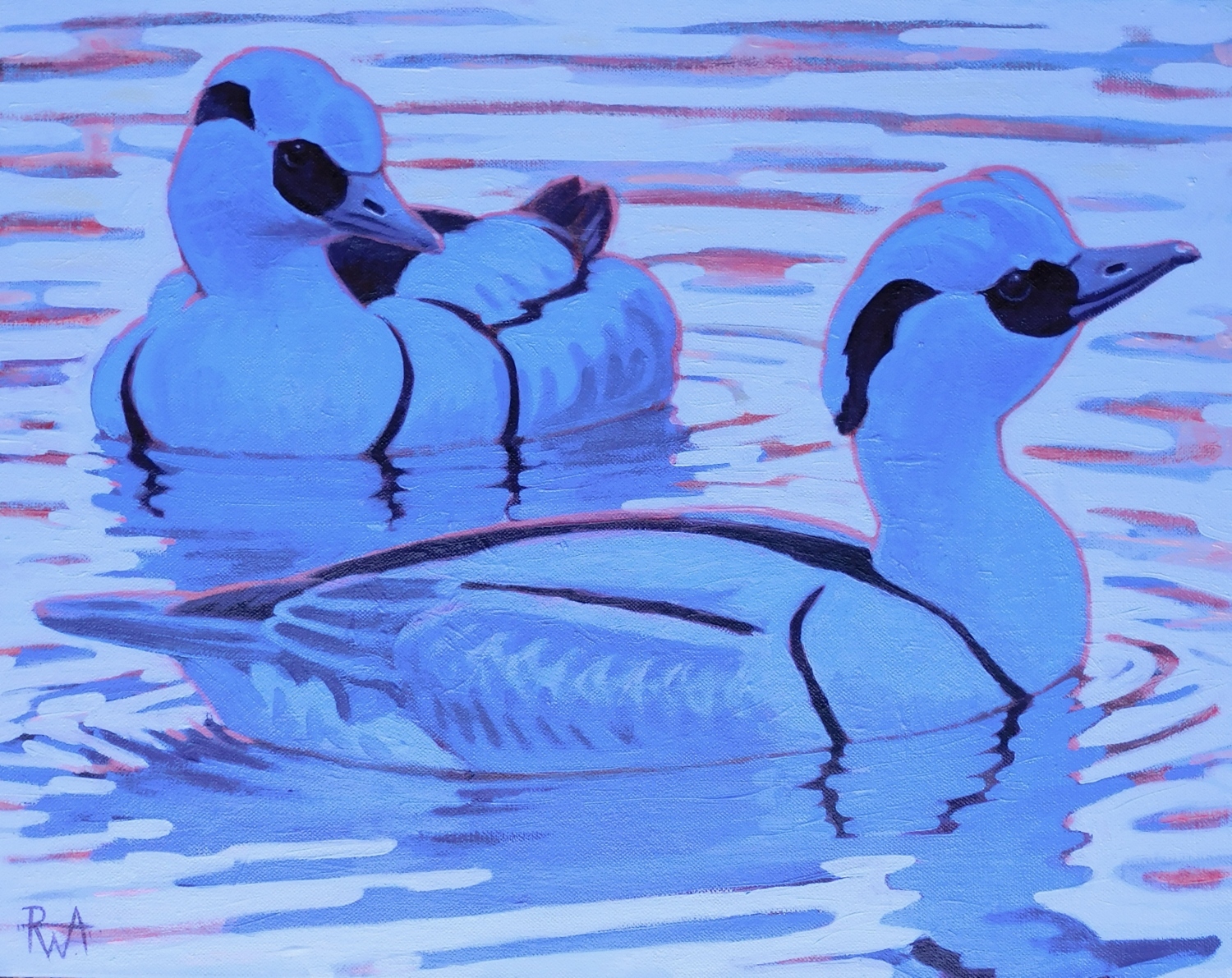 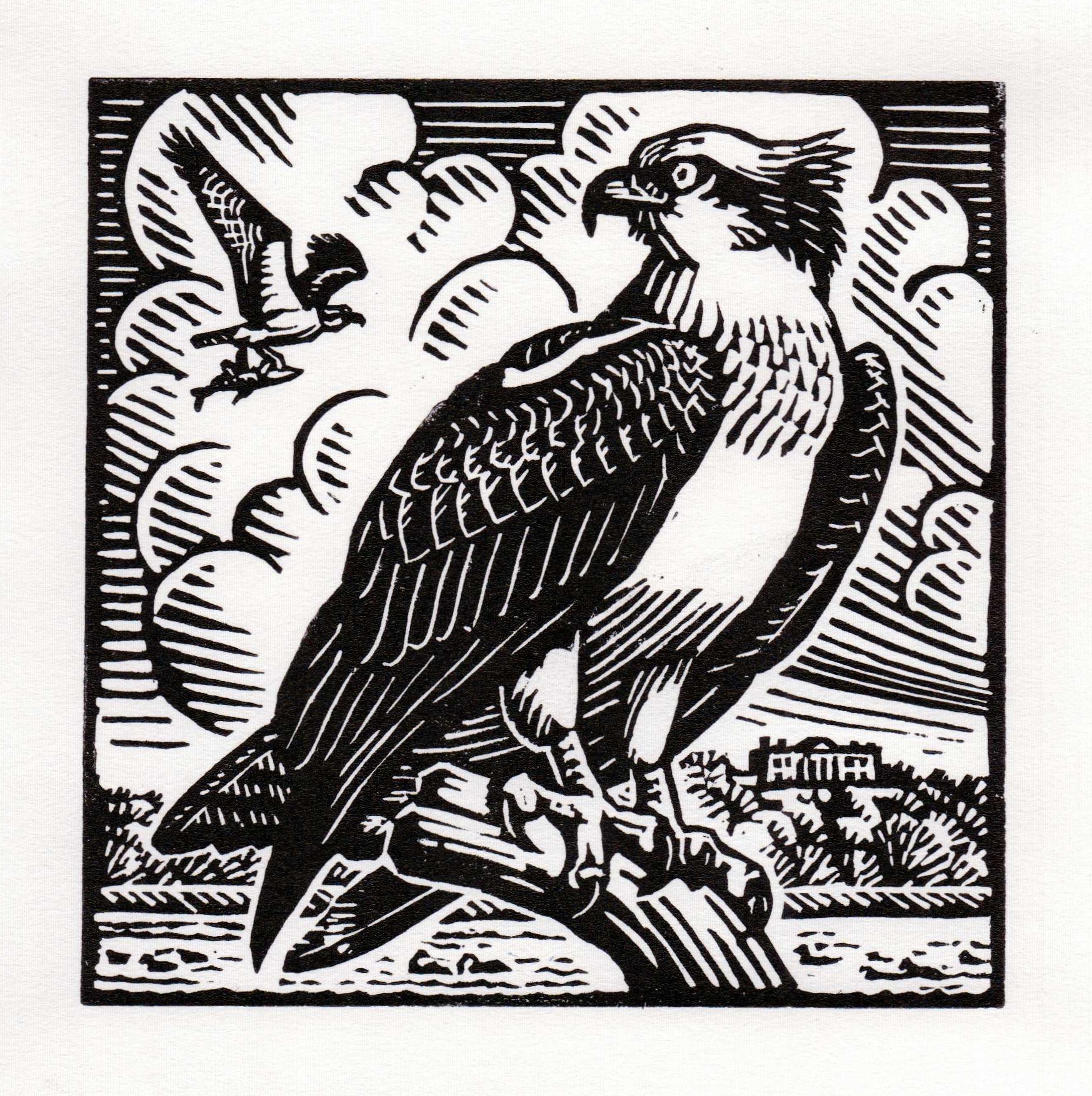 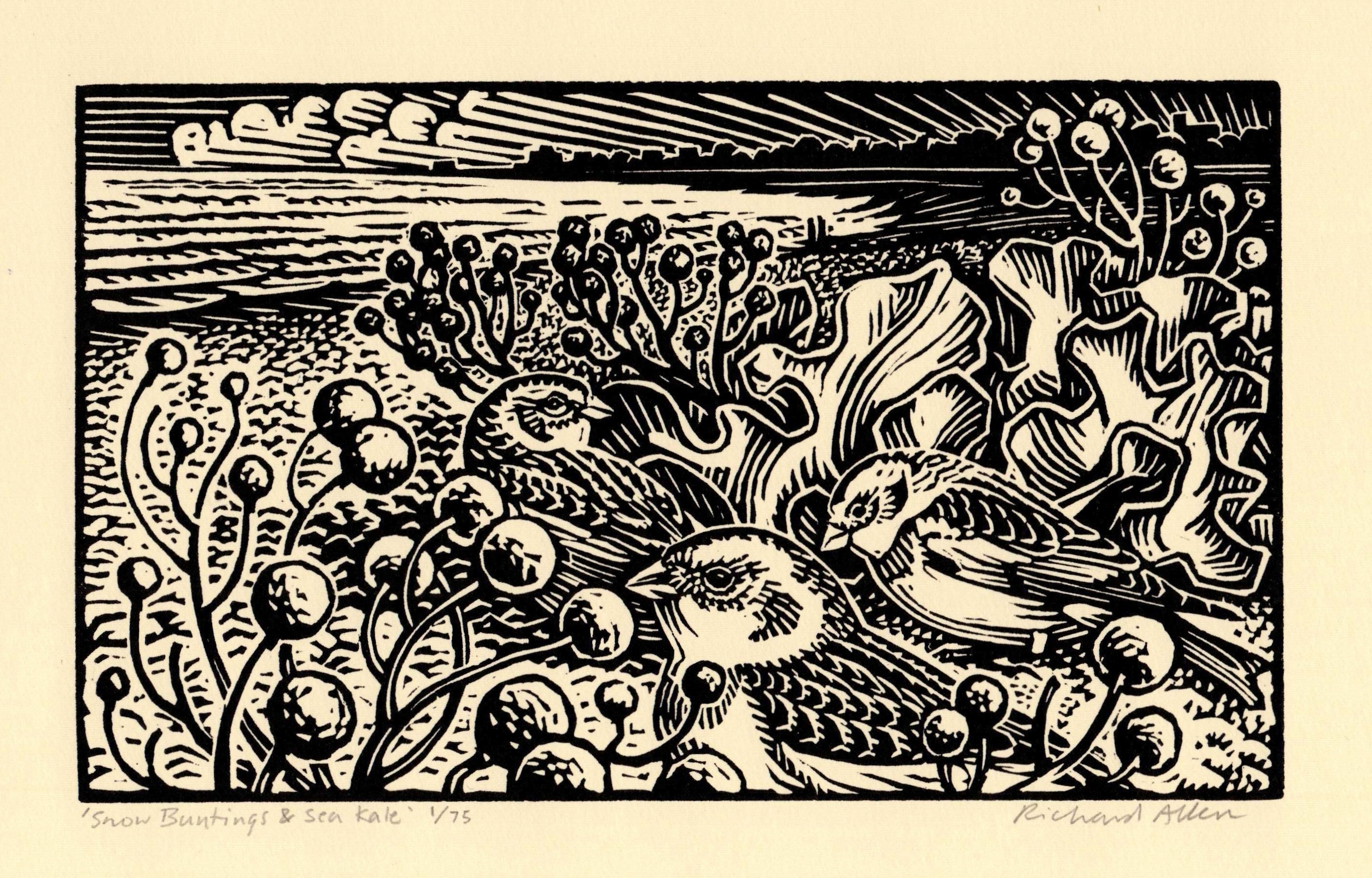 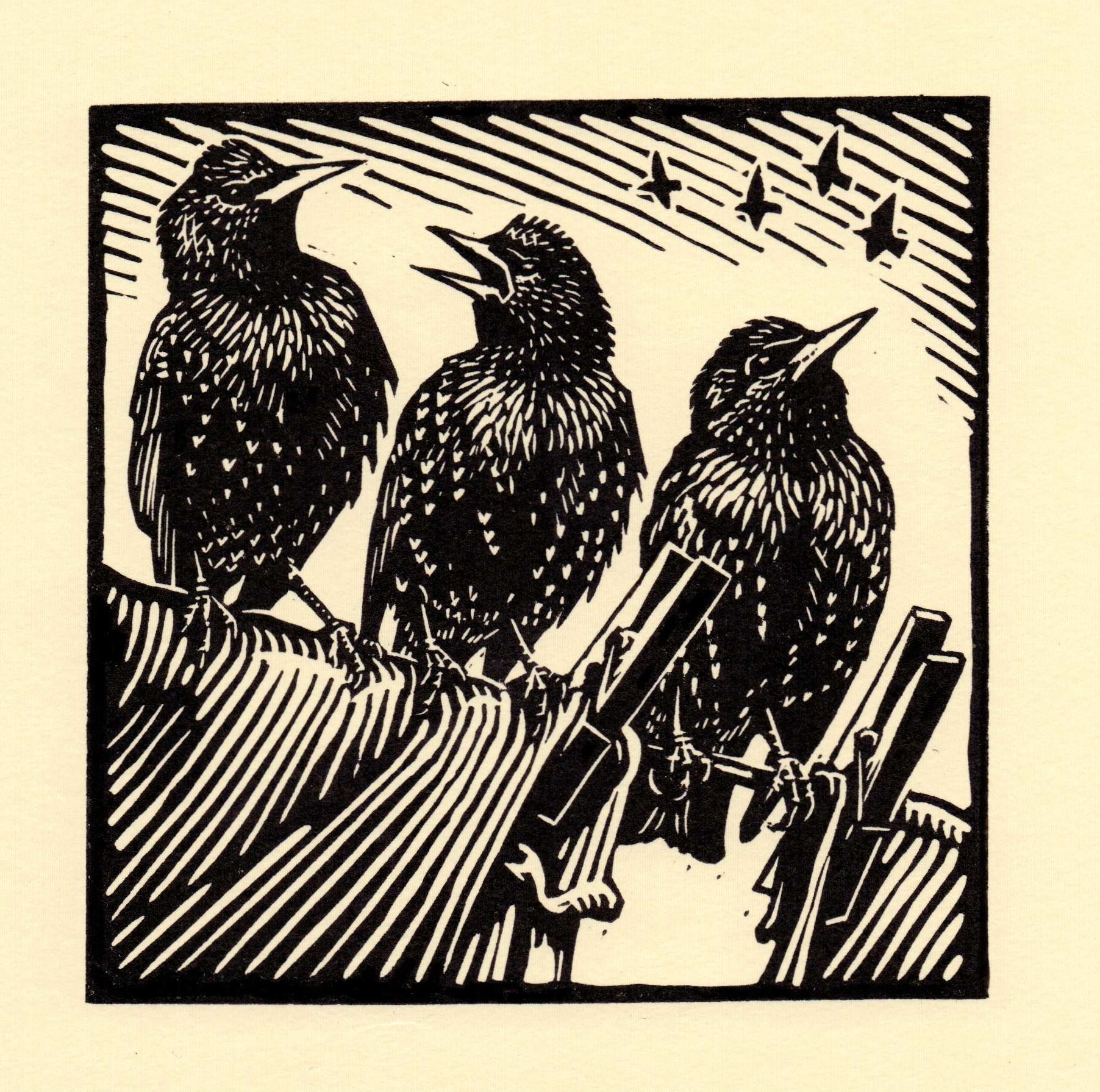 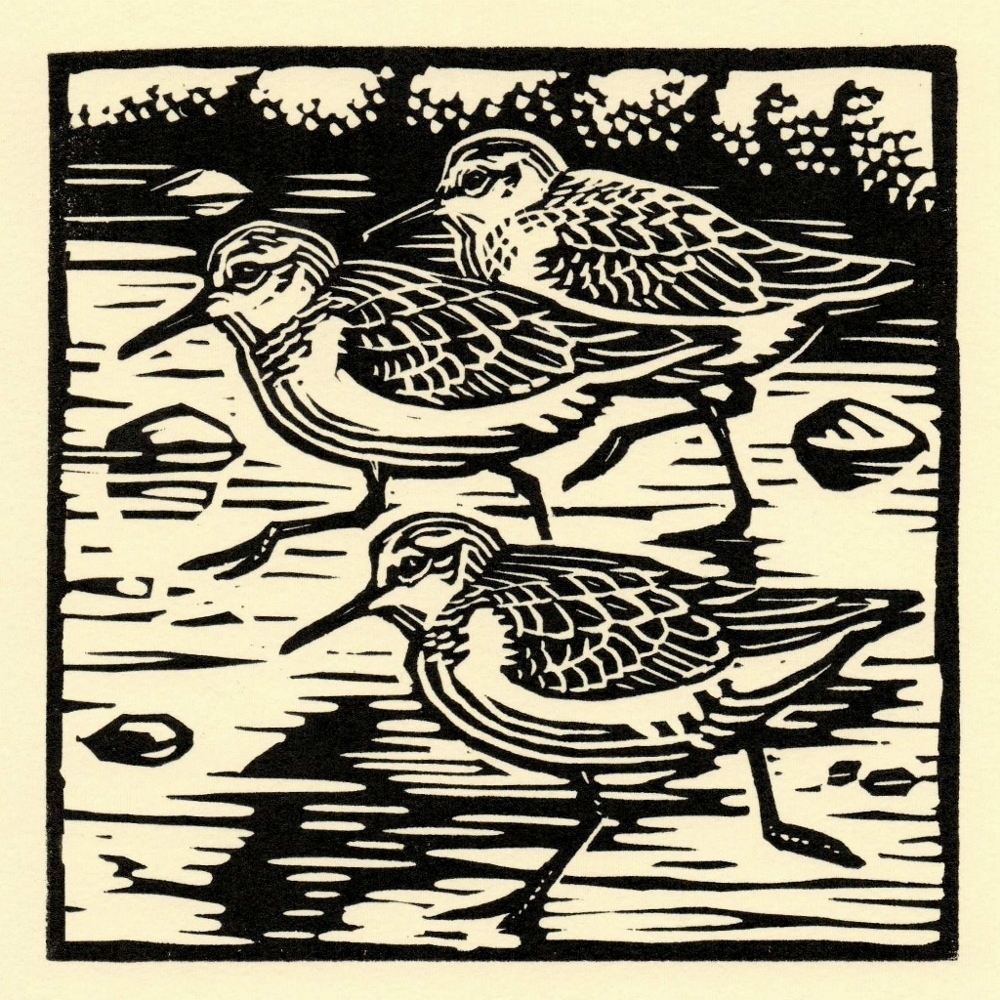 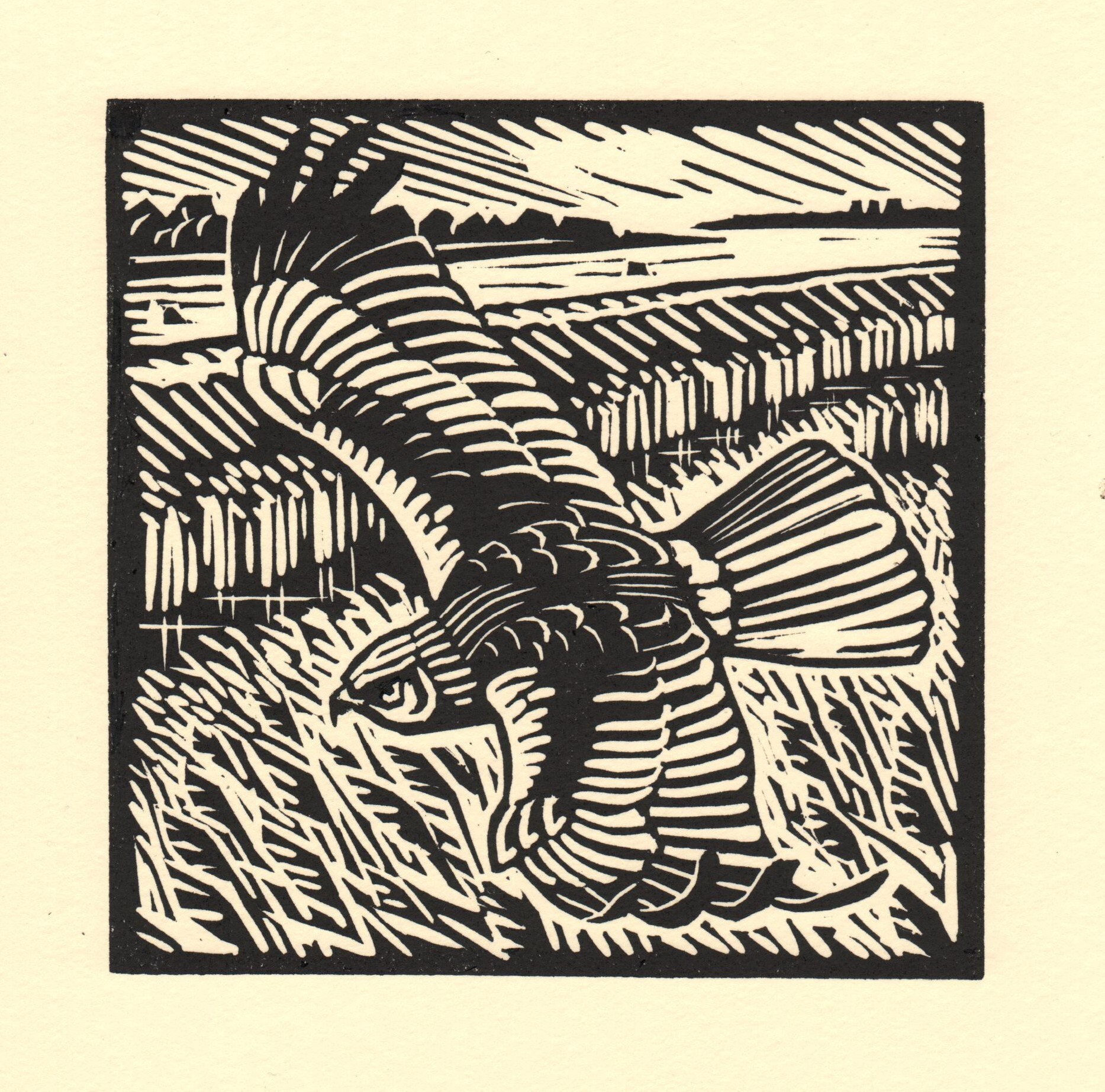 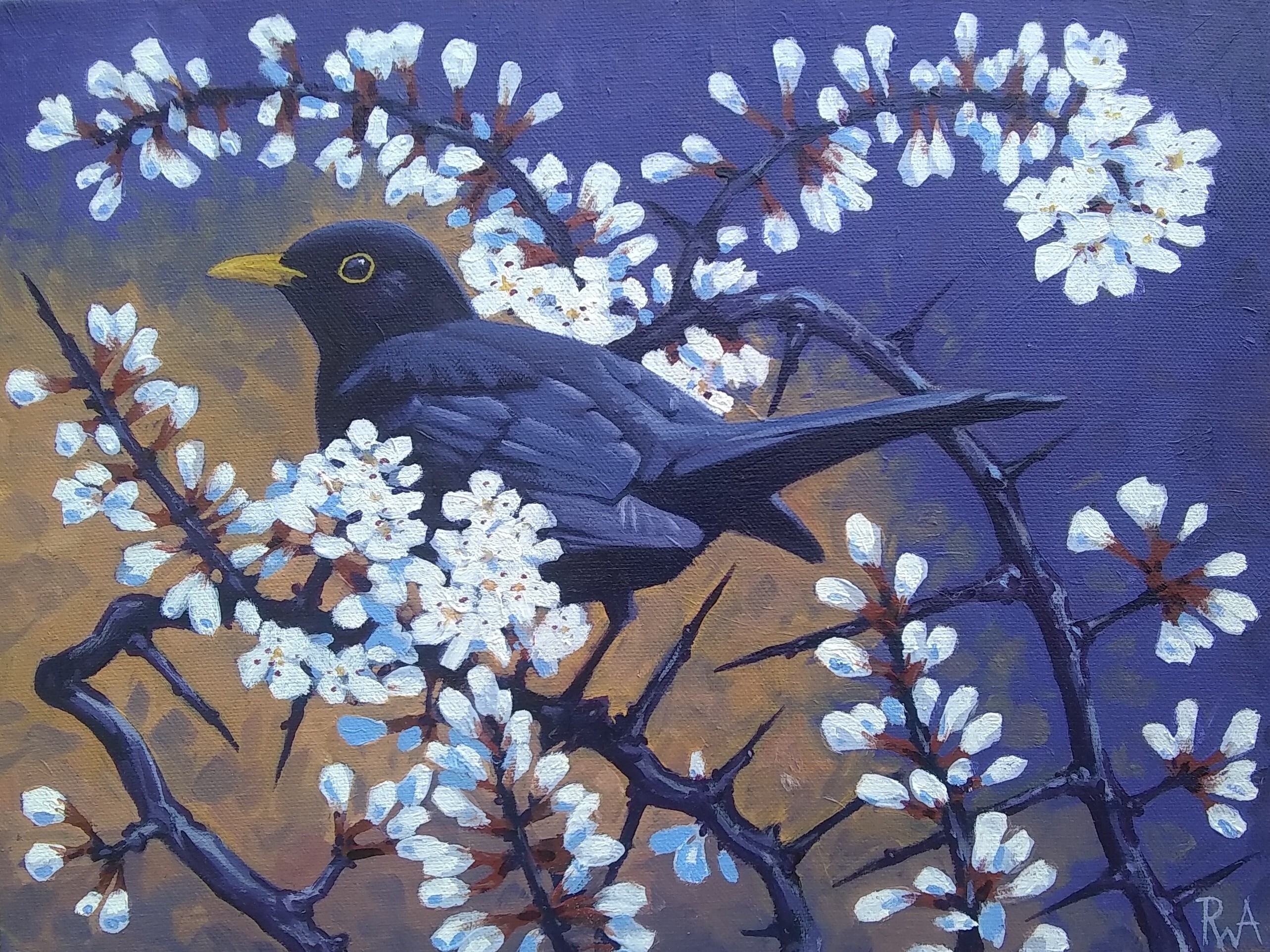 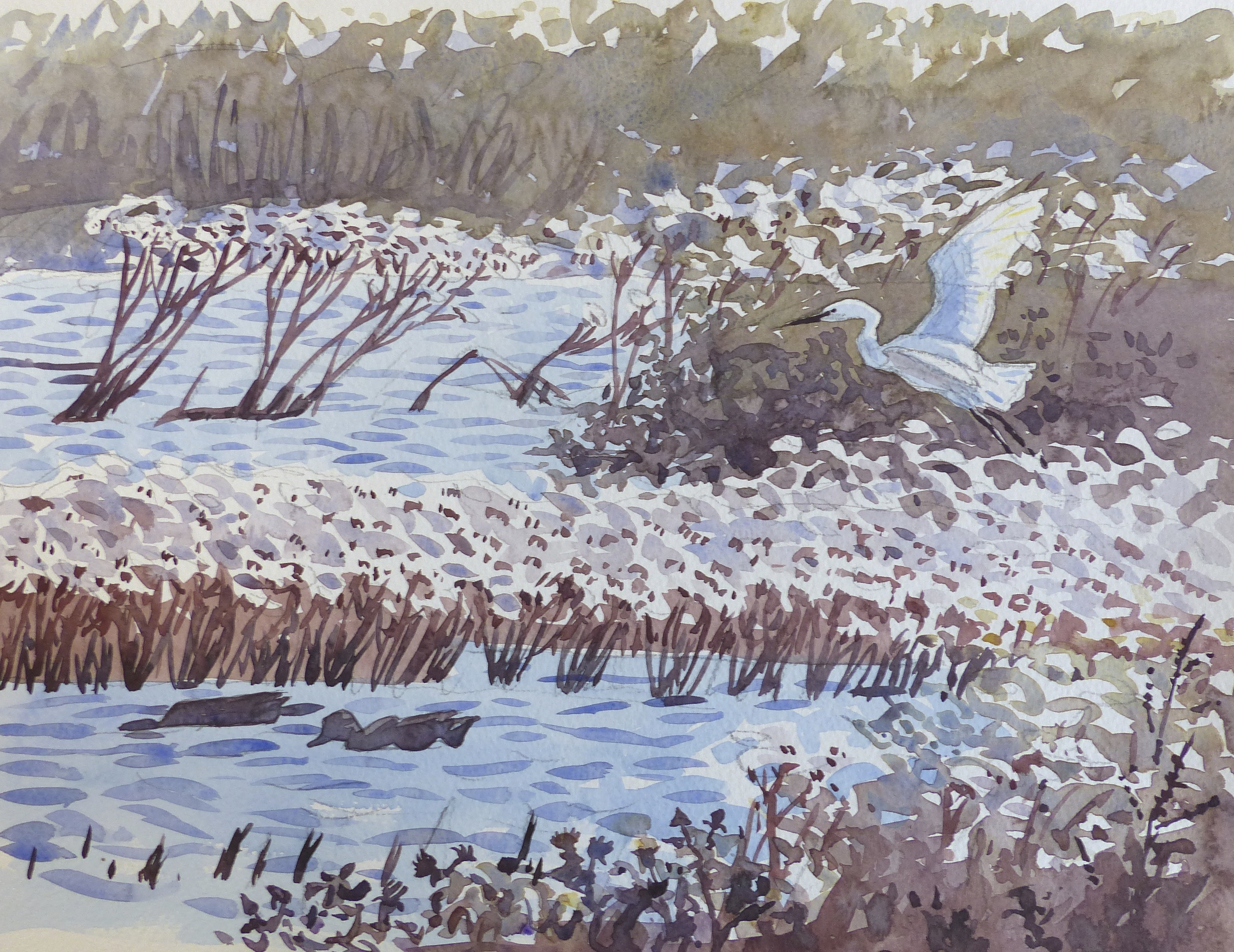