Robert lives near Rye in East Sussex. He was elected a member of the SWLA in 1981 and has also been a member of Rye Society of Artists for about forty years.

His only solo book Towards the Sea was published by Pica Press in 1999. 2007 saw the publication of Baie de Somme and Rye Bay, a collaboration with French Illustrator Noelle Le Guillouzic, exploring the landscape and wildlife of the two areas separated by the English Channel. He has also made significant contributions to more than twenty other books, including several of the Artists for Nature Foundation project publications.

Robert was involved in several SWLA projects including The New Forest in 2000 and At the edge in Scotlands Atlantic coastal oak woods in 2004.

He works mainly in oils and woodcut. Pencil sketches and quick watercolours made in the field are used as starting points for more finished oils or woodcuts in the studio. Most of his subject matter and inspiration comes from the nearby Romney Marsh, but he also travels widely throughout the British Isles and abroad including India and Africa as well as many European Countries.

Images from around this site by Robert: 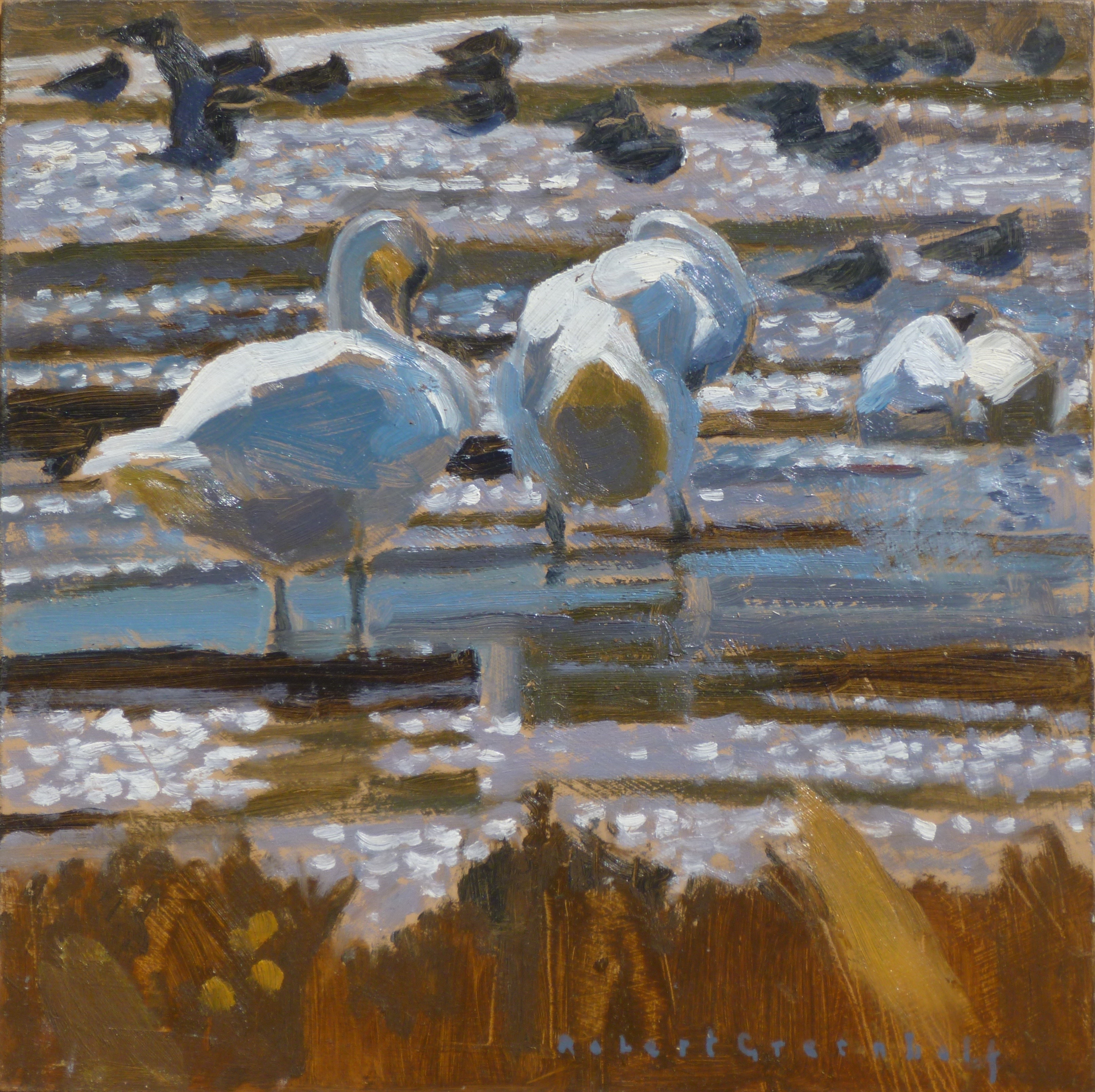 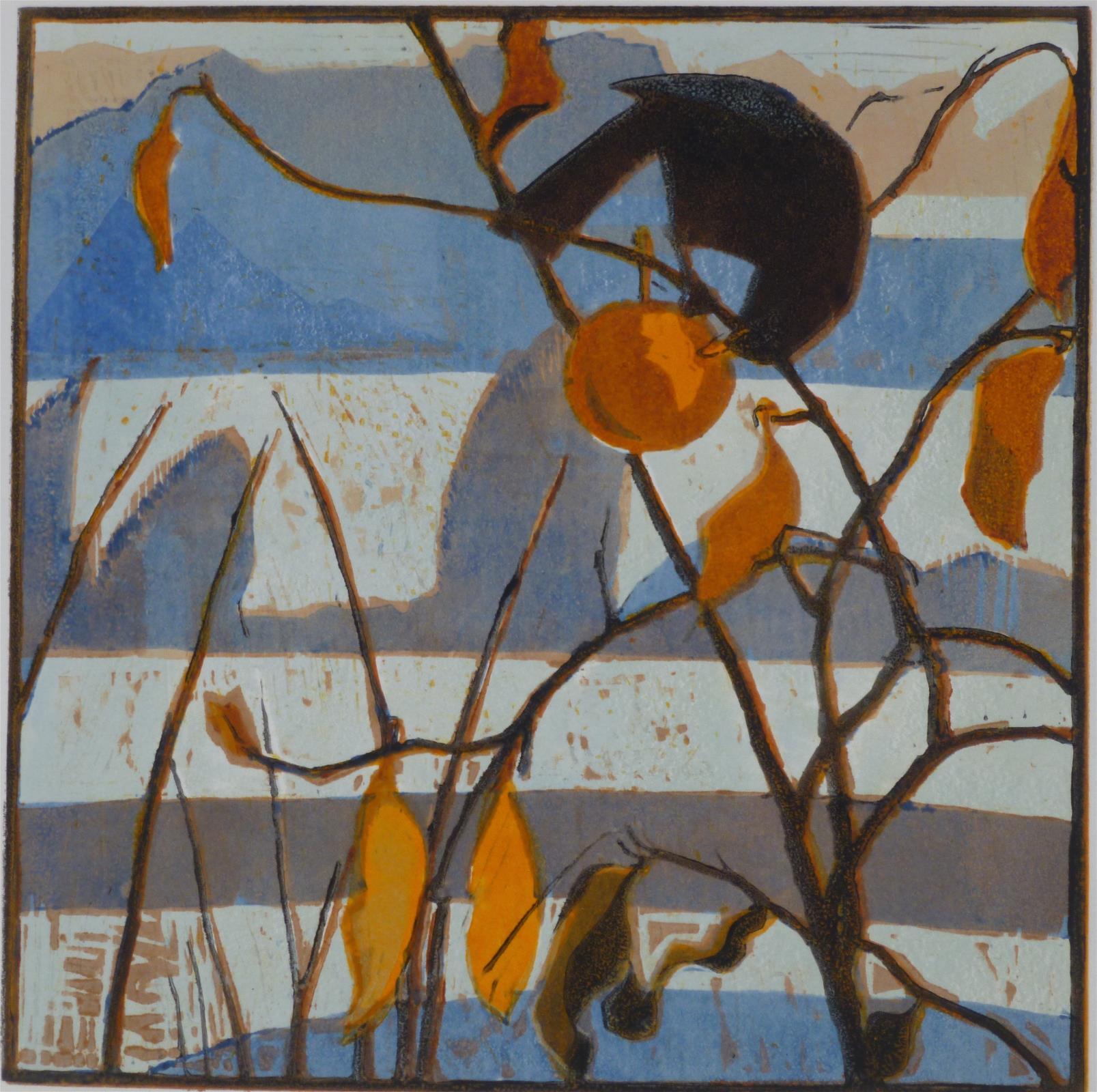 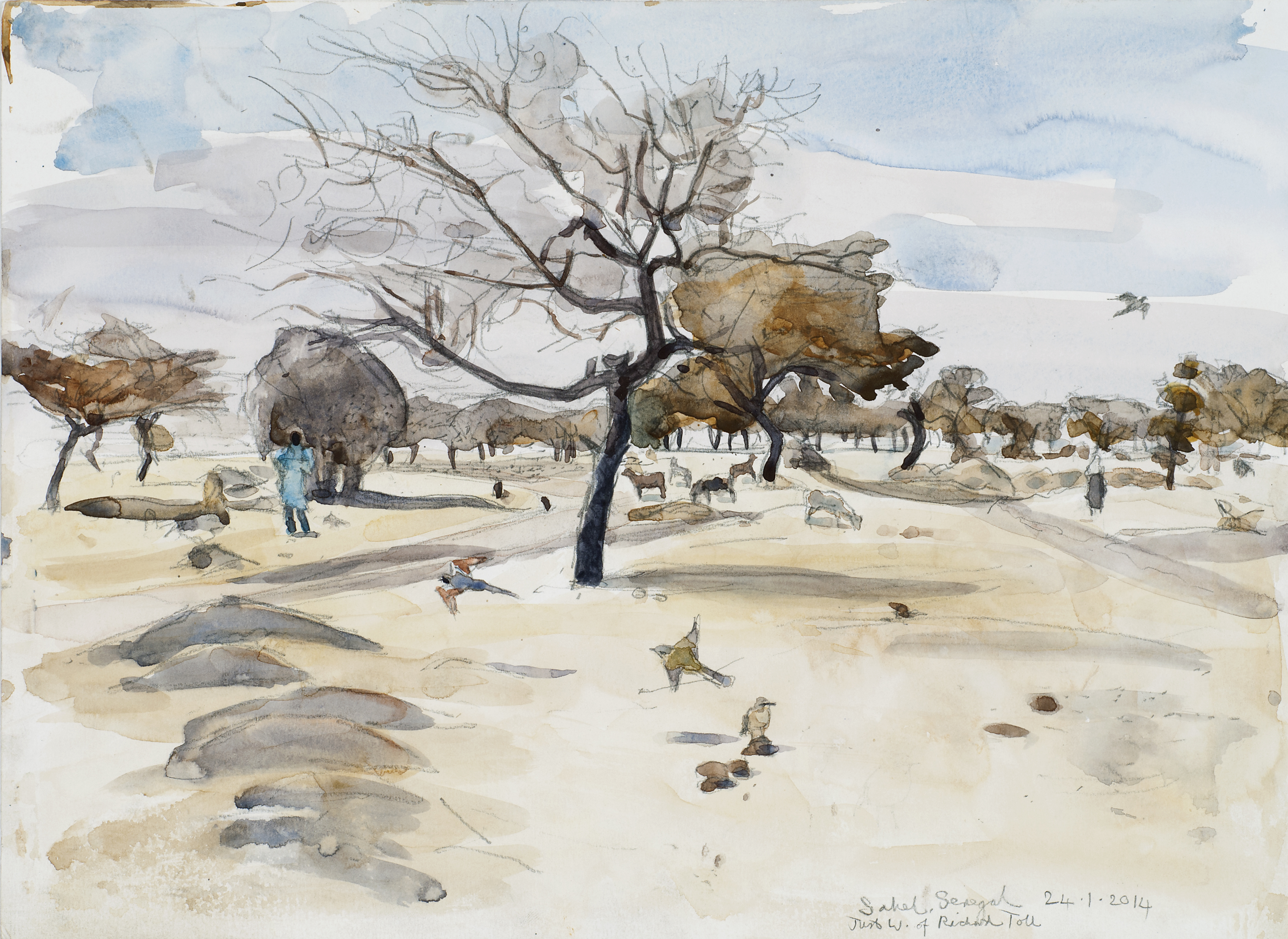 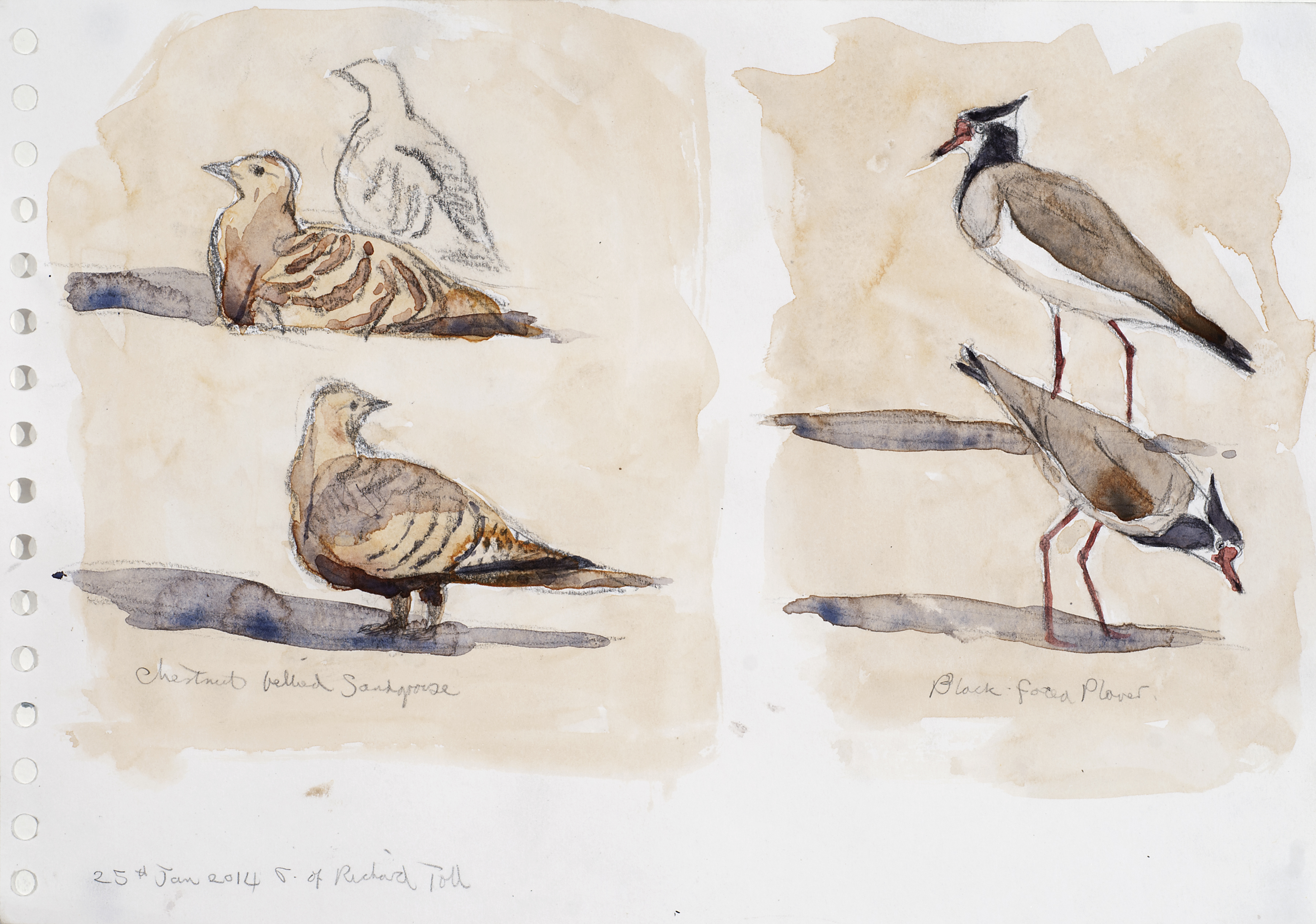 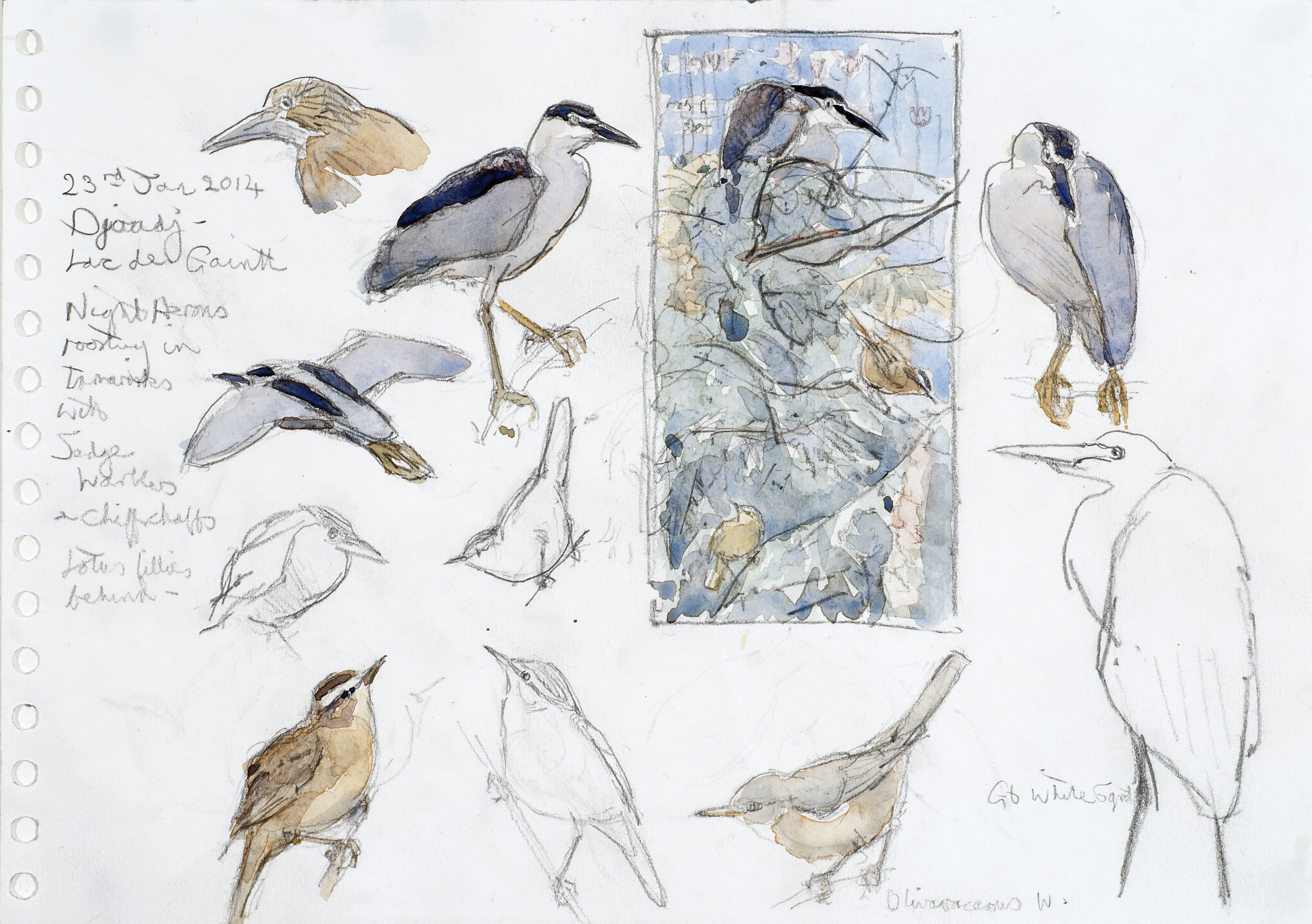 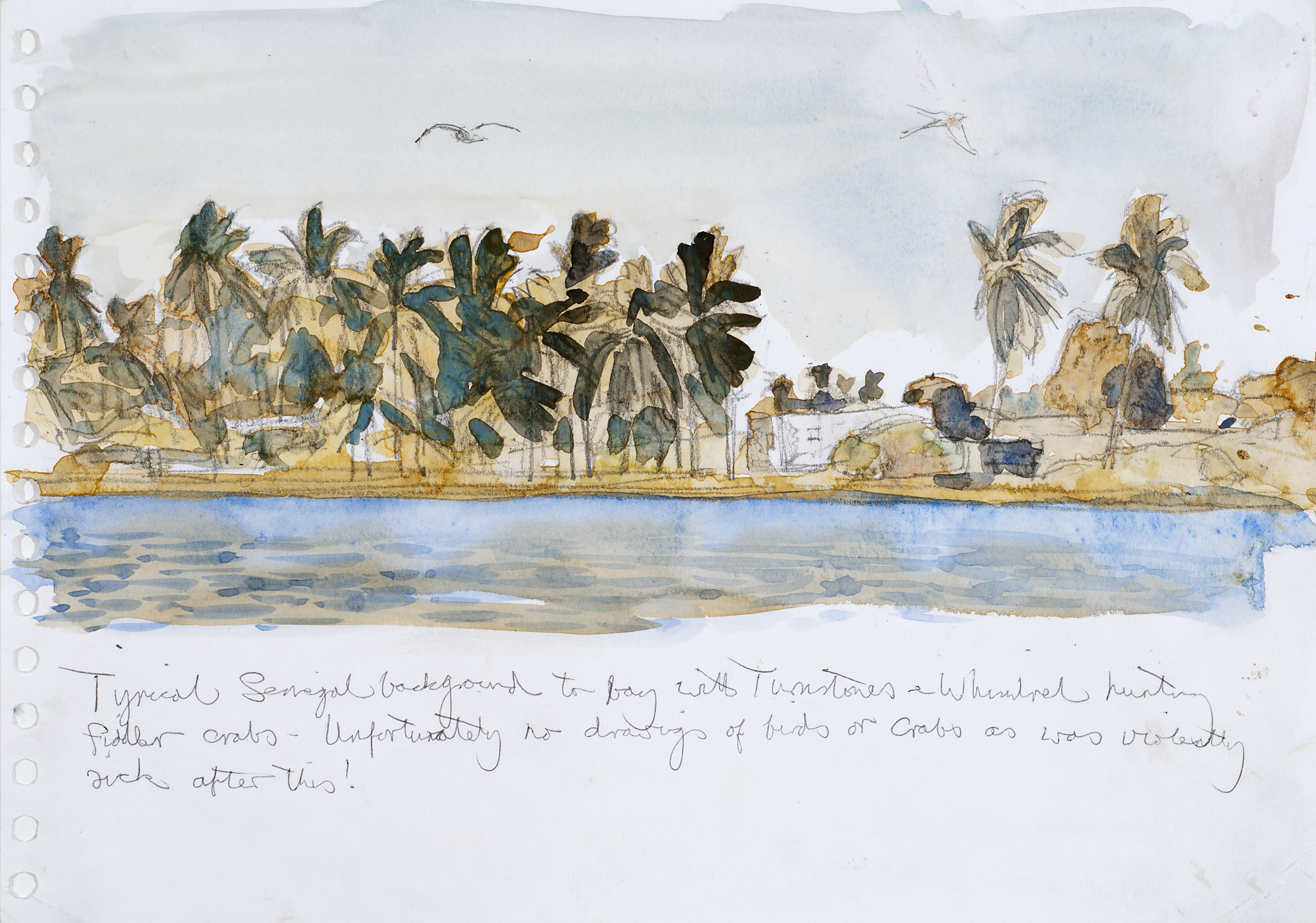 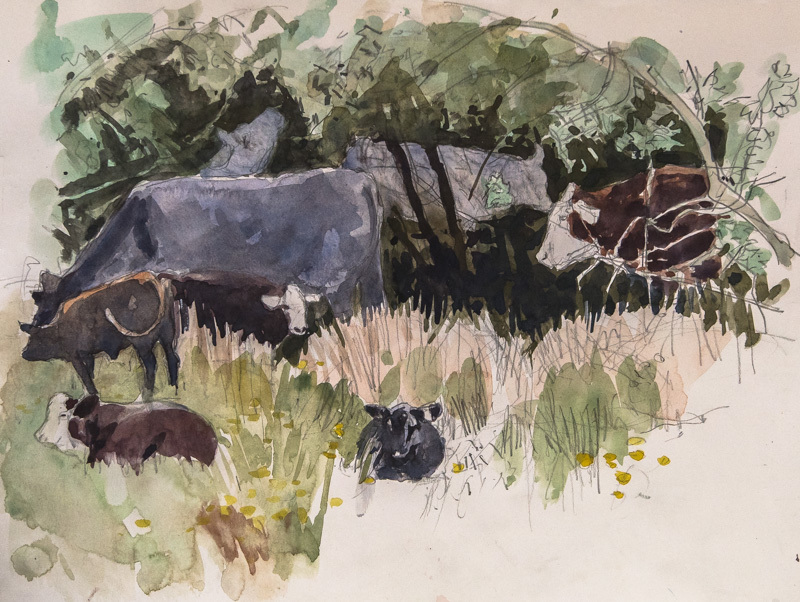 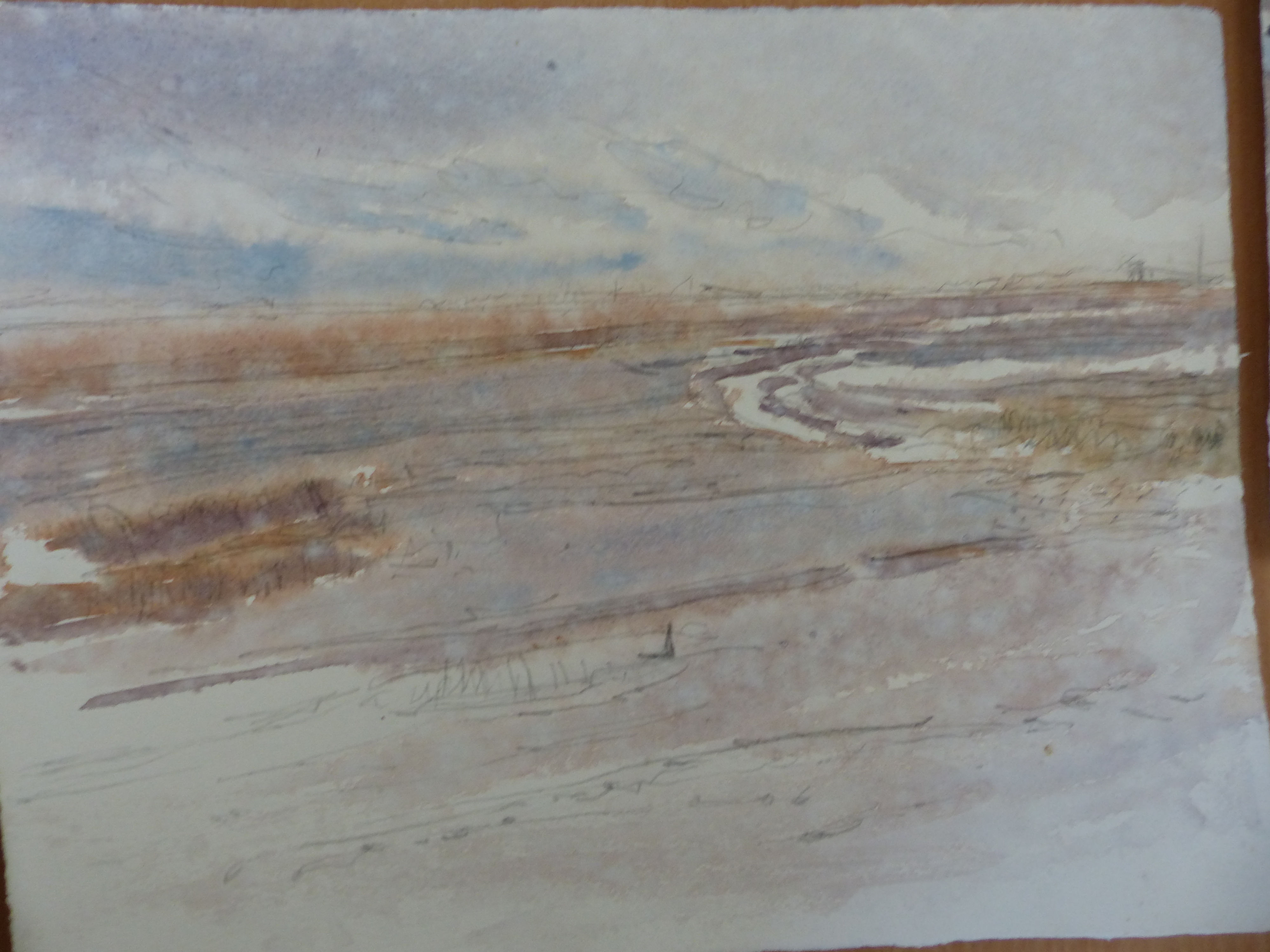 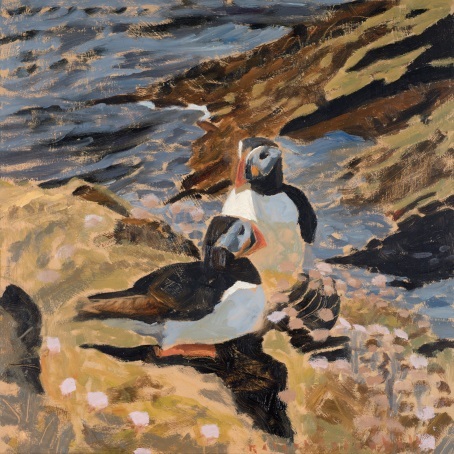