David Bennett is based in York, he became a professional member of the SWLA in 1992.

David was involved in the SWLA project focussed on the New Forest in 1999–2000.

David’s work is a lively representational and intimately observed response, captured through field sketches and paintings, of his travels around the UK. David works in a variety of media including watercolour, acrylic and oil. 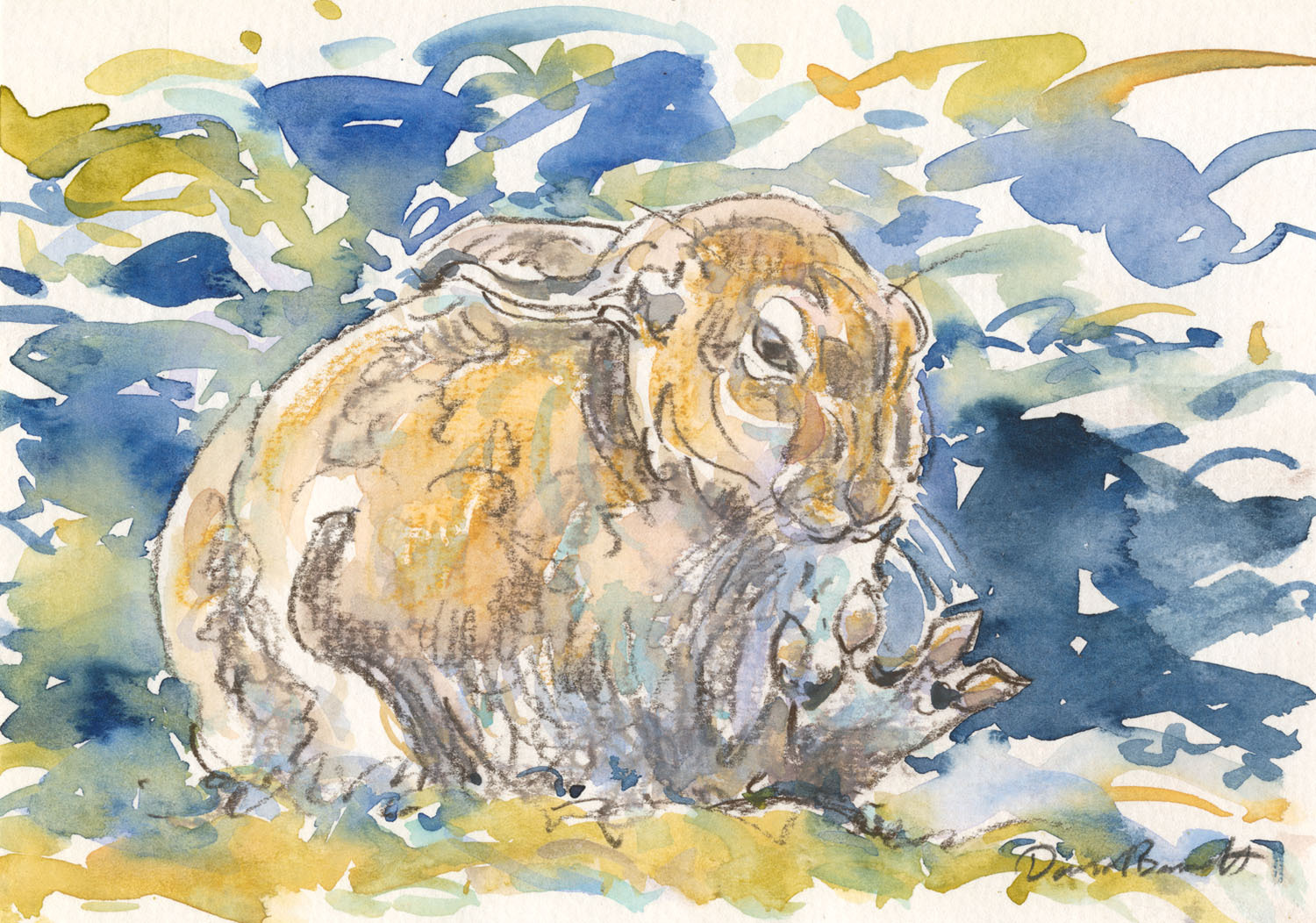 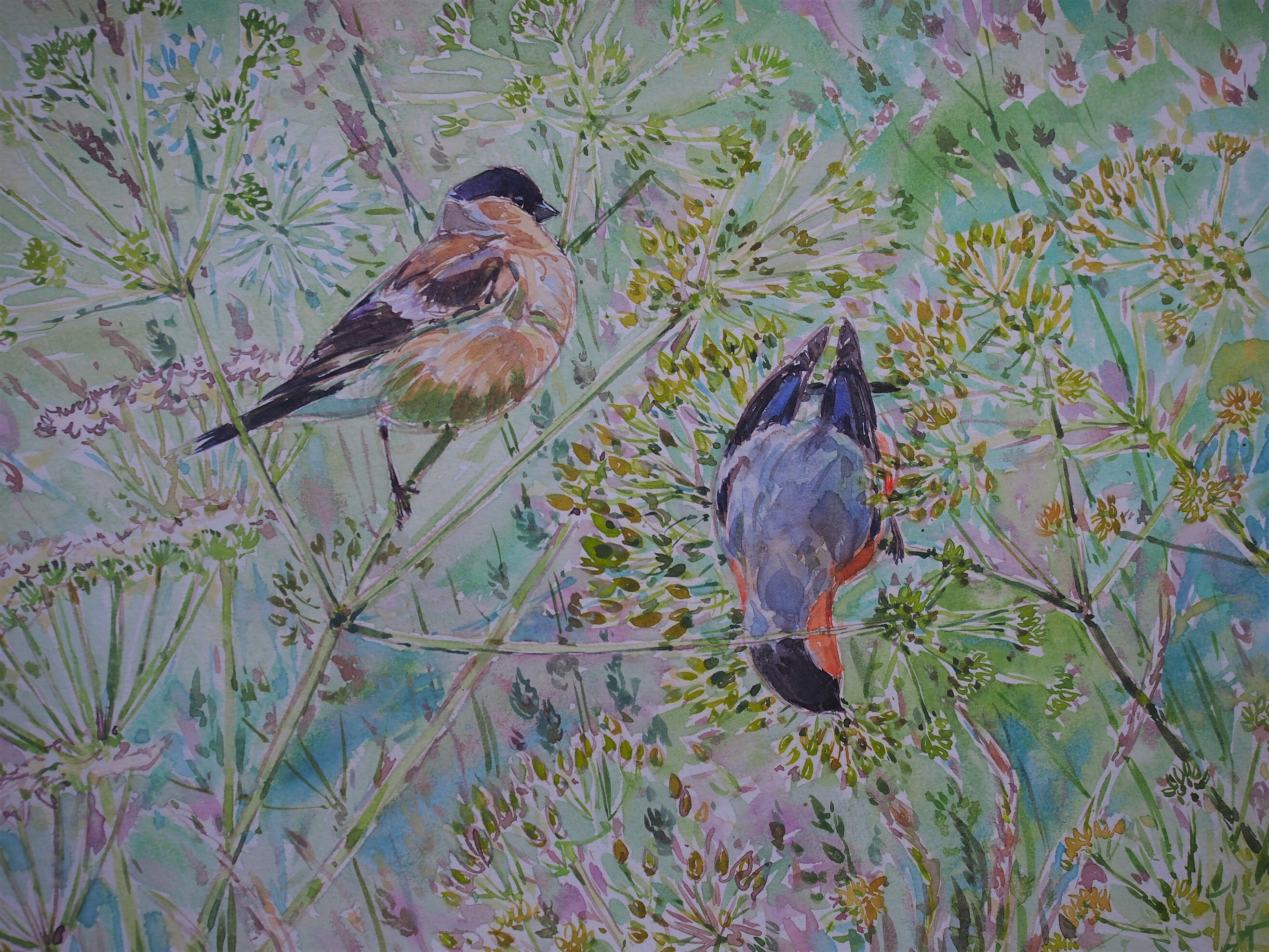 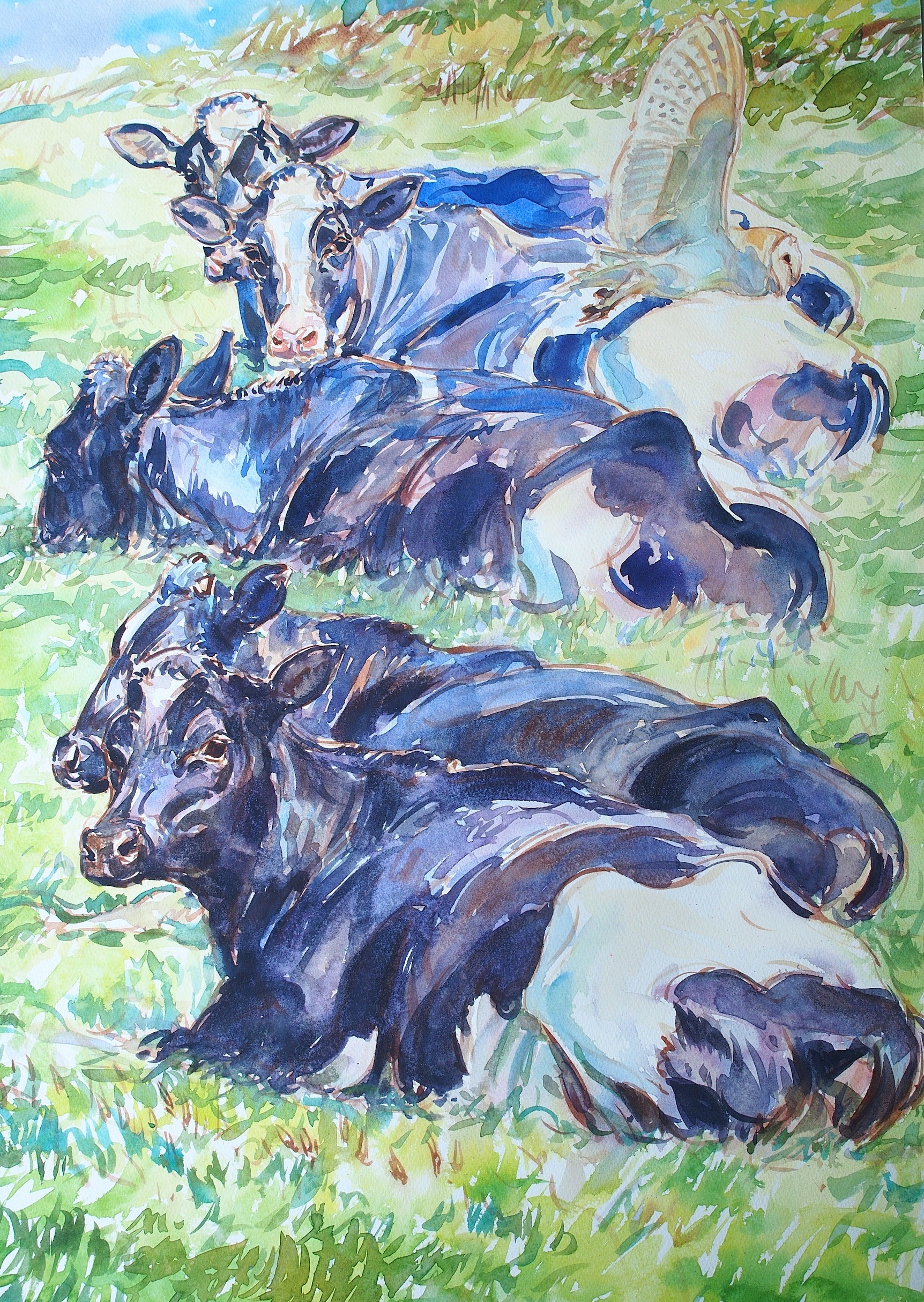 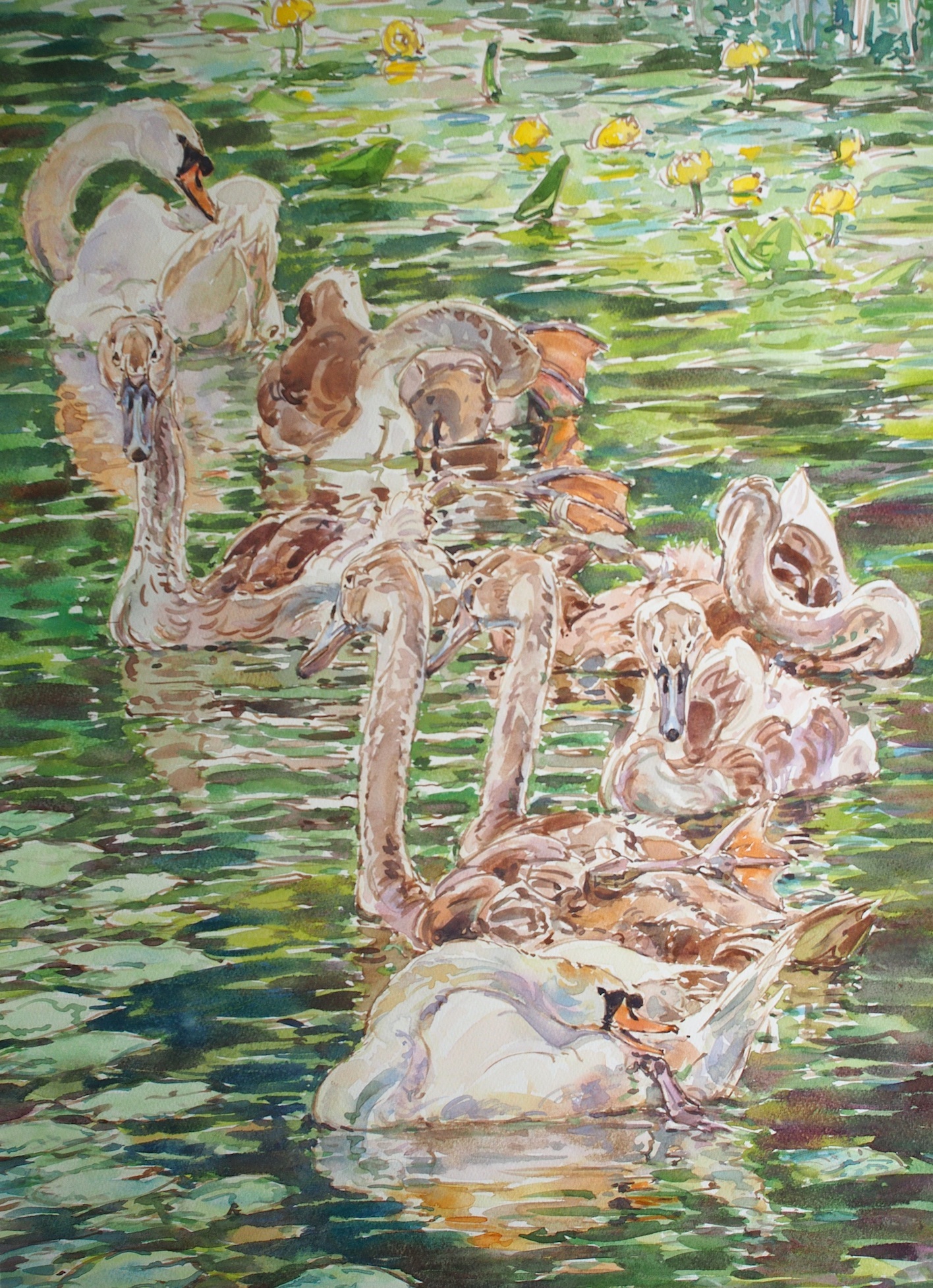 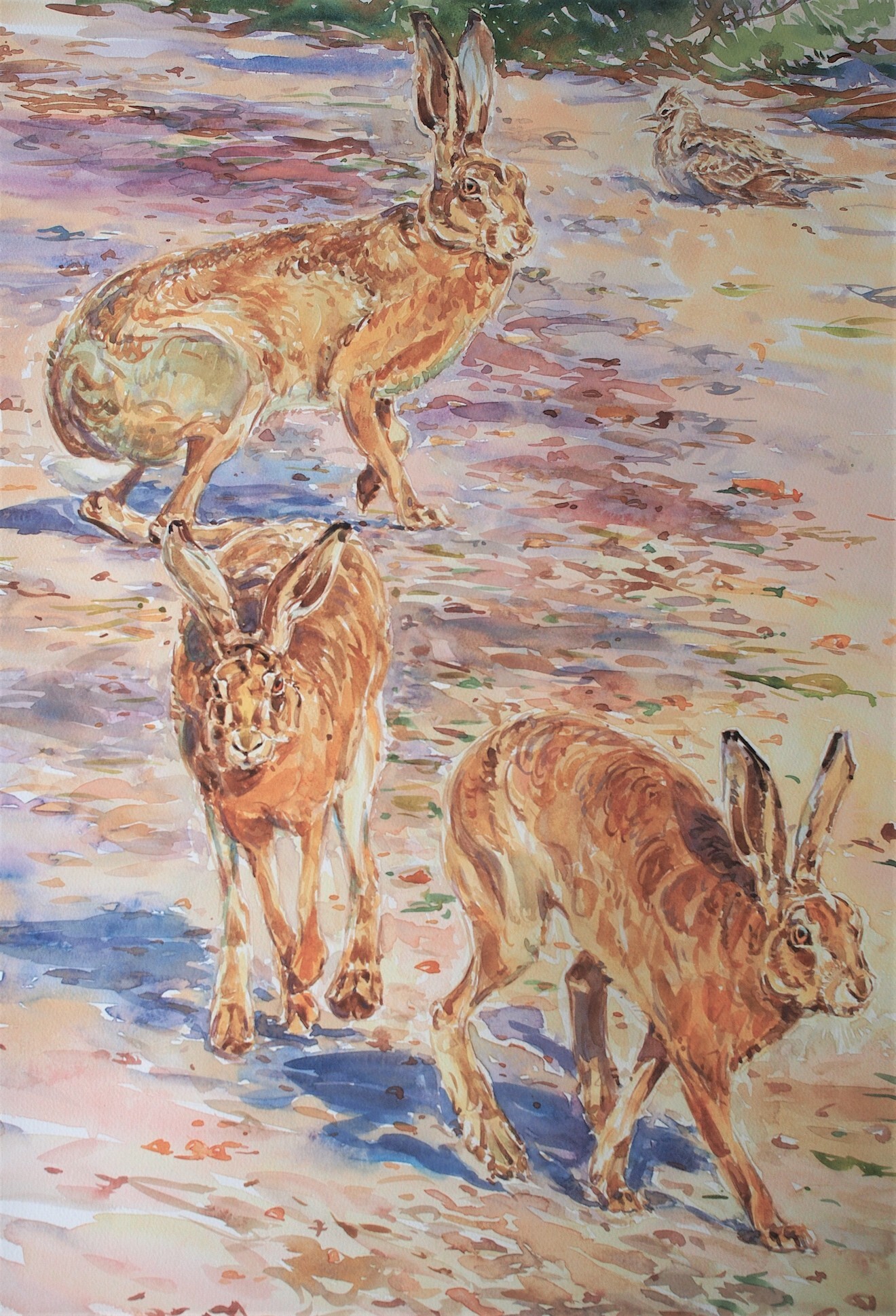