Born in County Durham in 1960, Nick has always been inspired by the natural world. Largely self-taught, Nick’s talent as an artist was evident from an early age — he started selling his artwork at thirteen and began sculpting commercially at sixteen, whilst still at school.

After a brief sojourn at Art College, in 1979 he began sculpting for a leading miniature figurines company, before becoming a director and co-owner in 1980. Turning freelance in the mid 80’s Nick worked as chief design consultant for a French art company and later, after moving to London, was much in demand as a sculptor and modelmaker working in television and stills advertising.

Returning to his first love, the natural world, in 1992 Nick’s first animalier bronze — a Kingfisher — sold out in a matter of weeks and he has been sculpting bronzes ever since, with many successful exhibitions, at Sladmore Contemporary, The Wildlife Art Gallery and Gladwell & Patterson amongst others.

Acknowledged as one of the finest animalier/​wildlife sculptors of his generation, Nick has a deep appreciation and understanding of the habits, anatomy and form of his subjects, allied with an astonishing observational ability, enabling him to render form, texture, movement and character with exceptional sensitivity and beauty.

Nick has a global following including, major collectors, museums, international governments and famous artists. His sculptures, from monumental to miniature, all show an exquisite attention to detail.

Images from around this site by Nick: 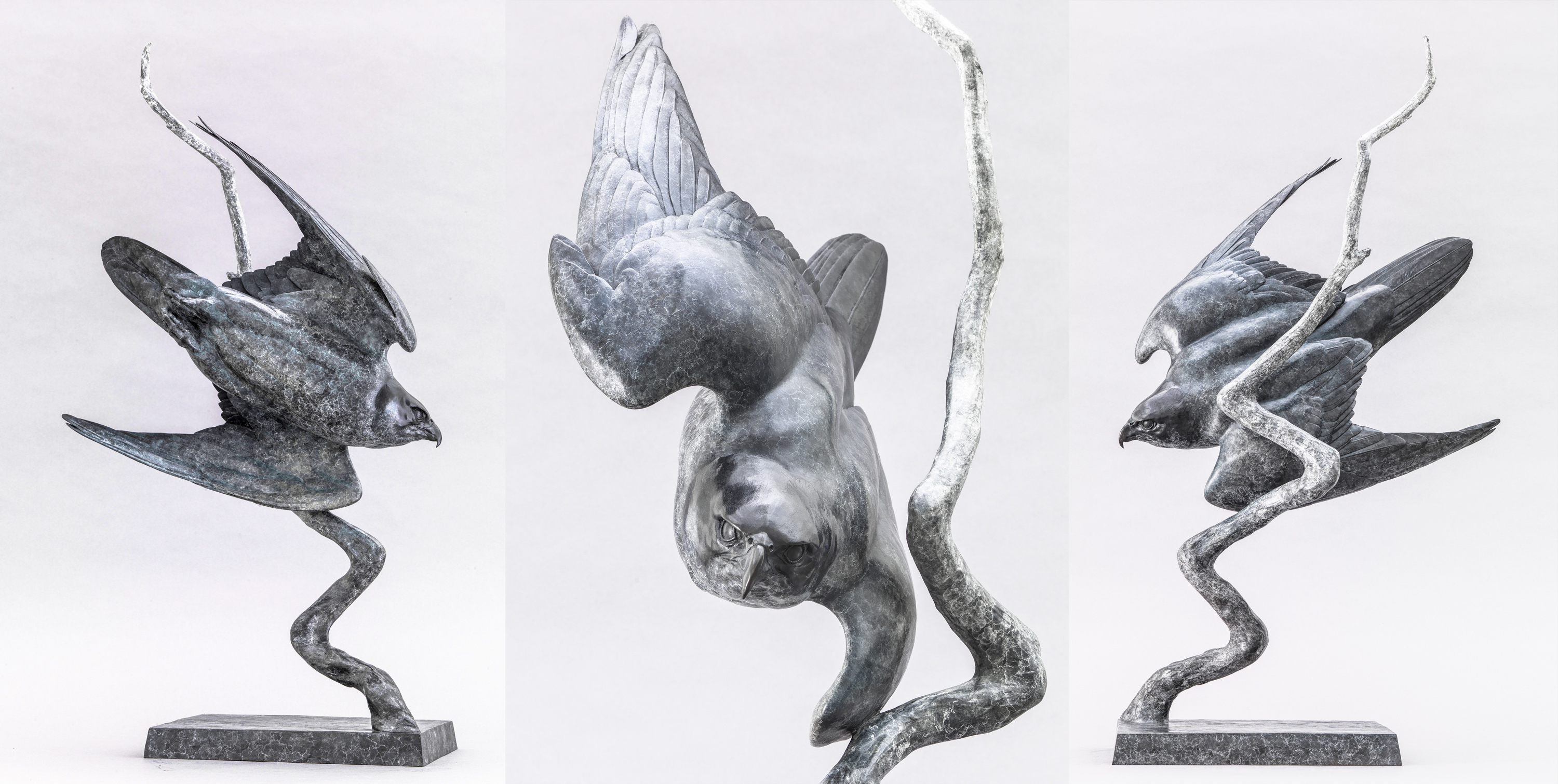 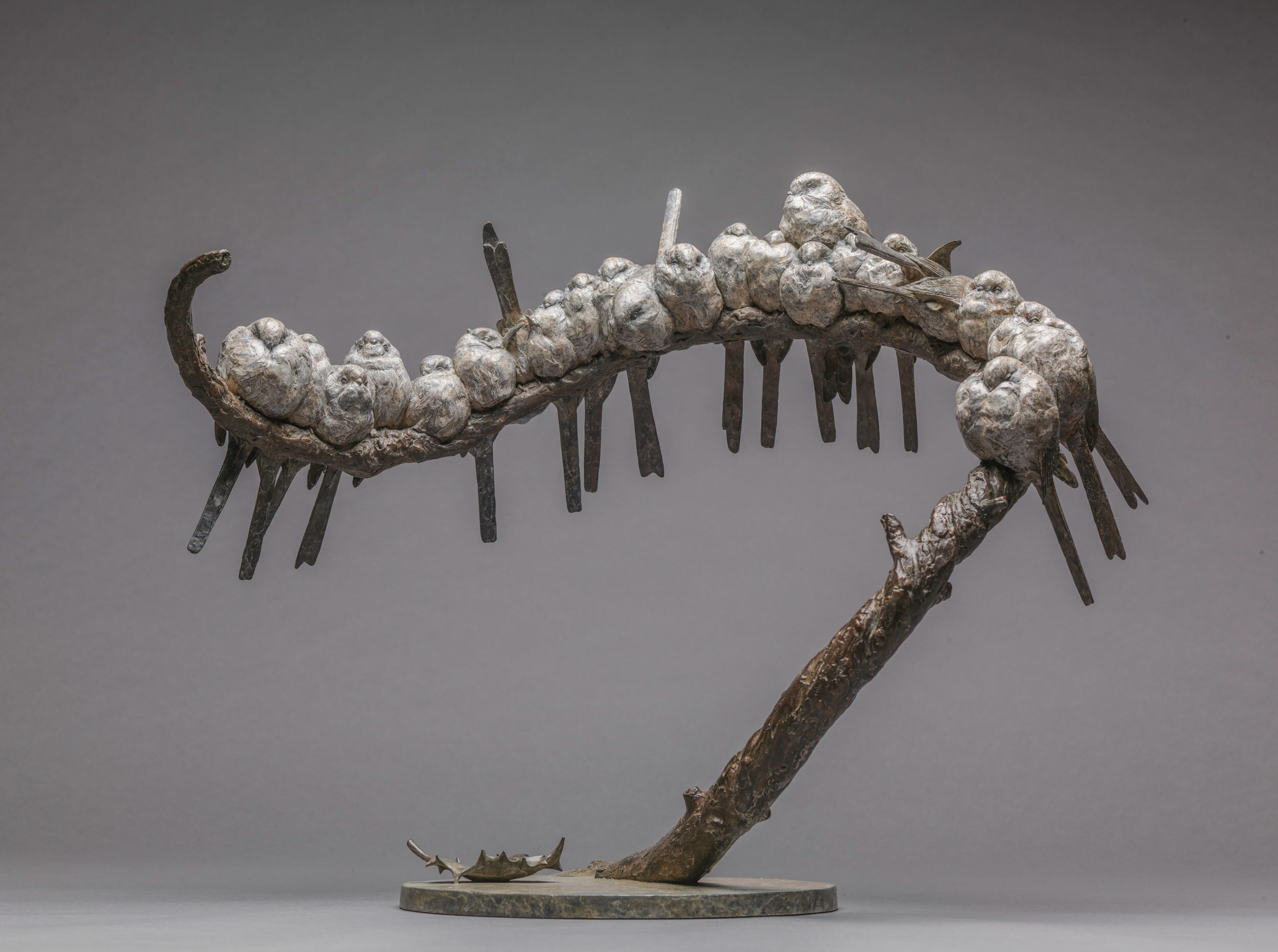 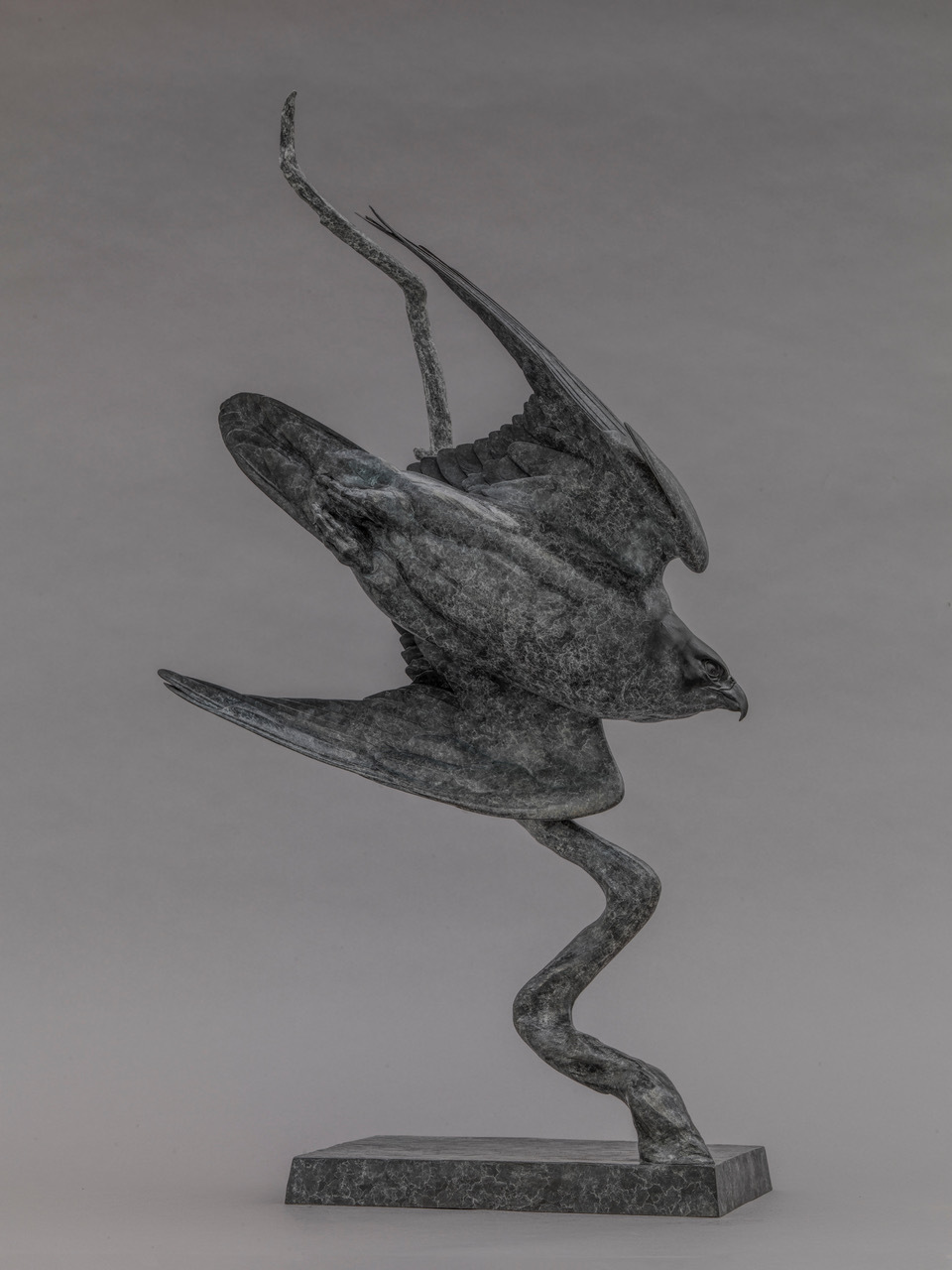 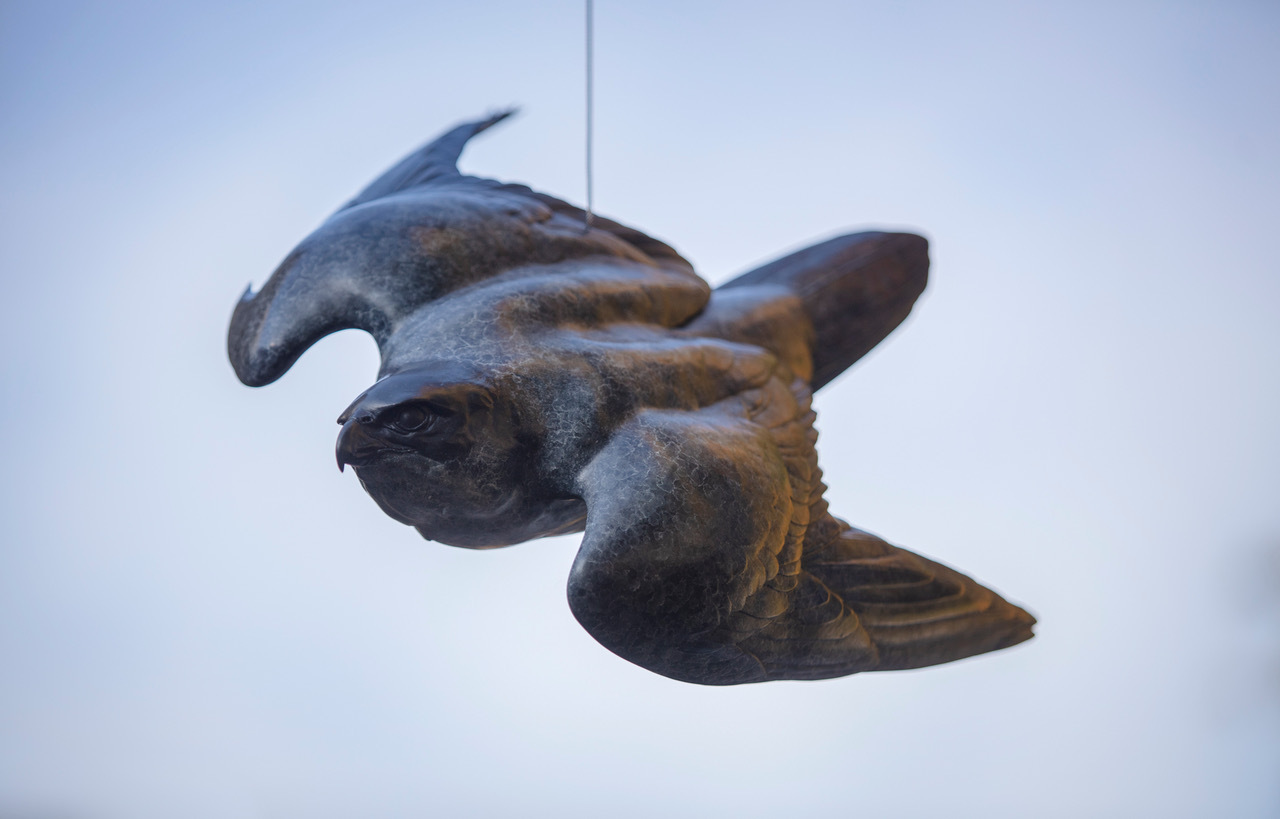 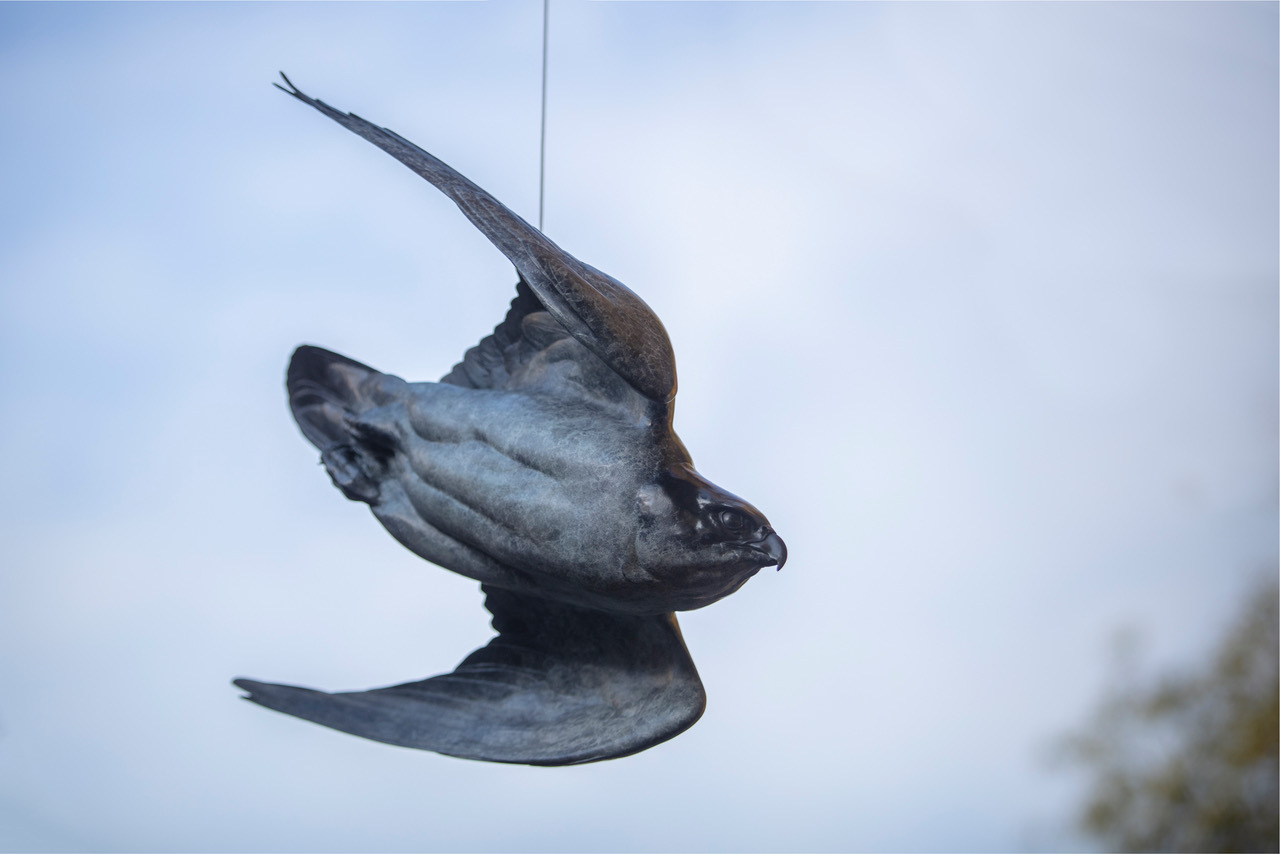 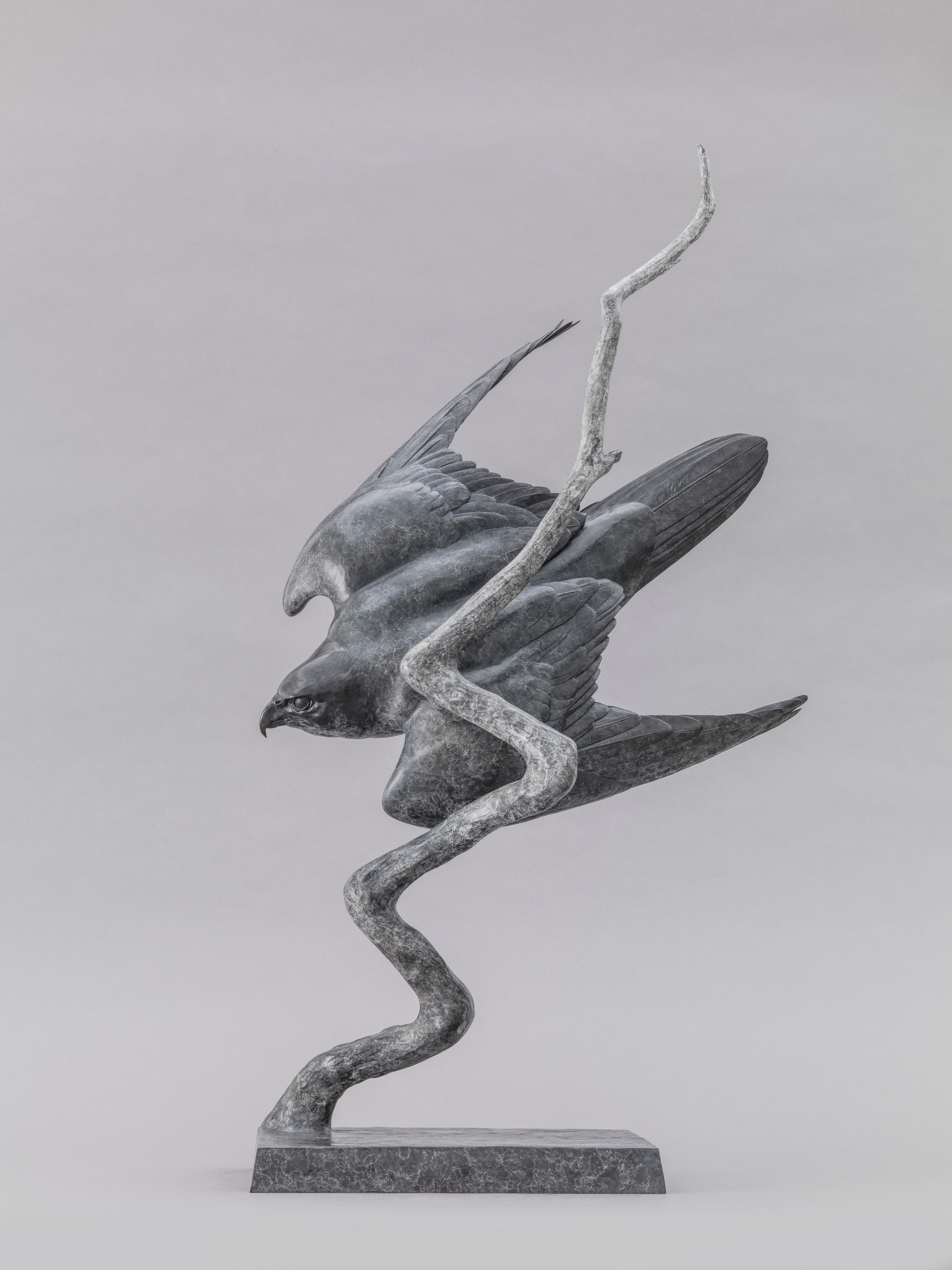 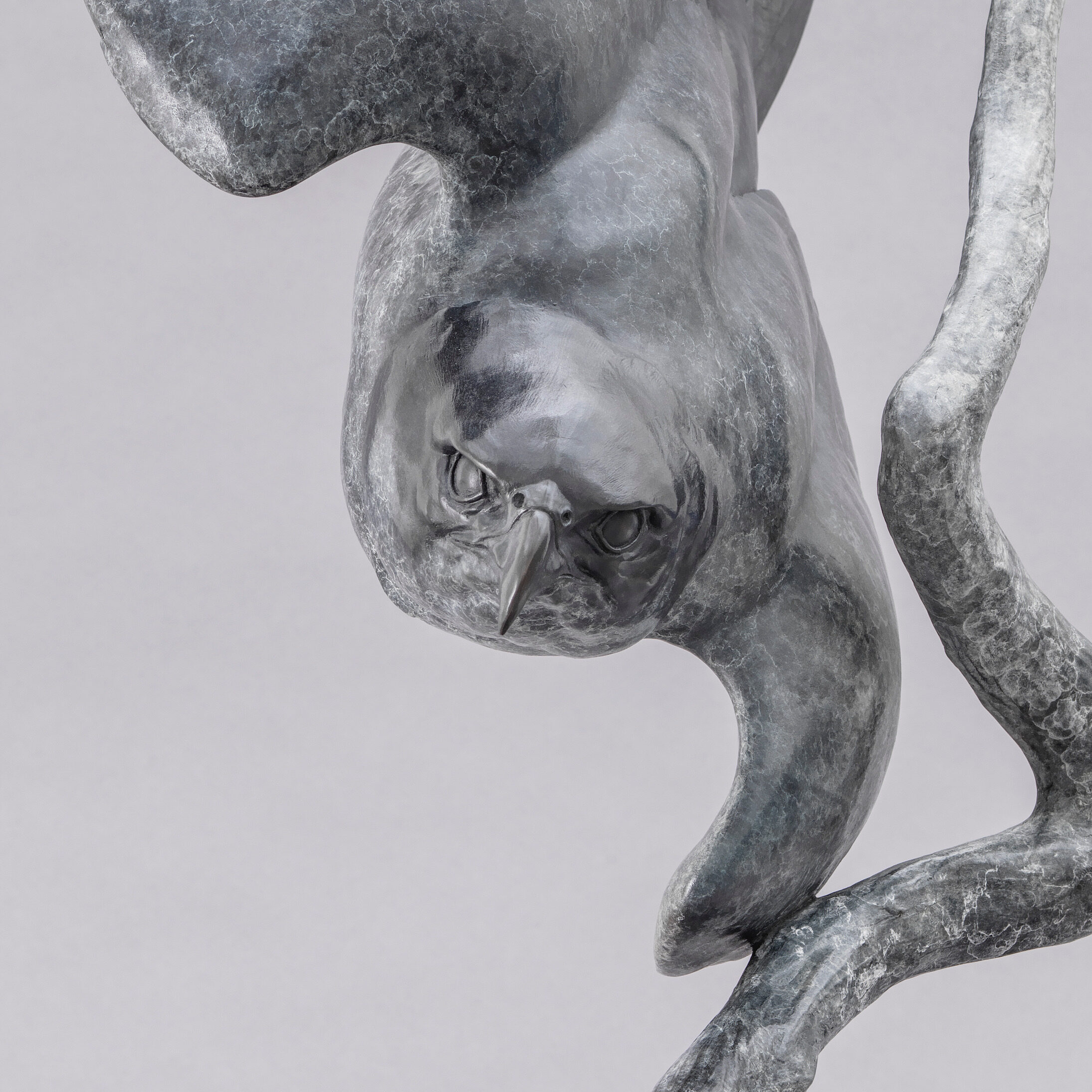 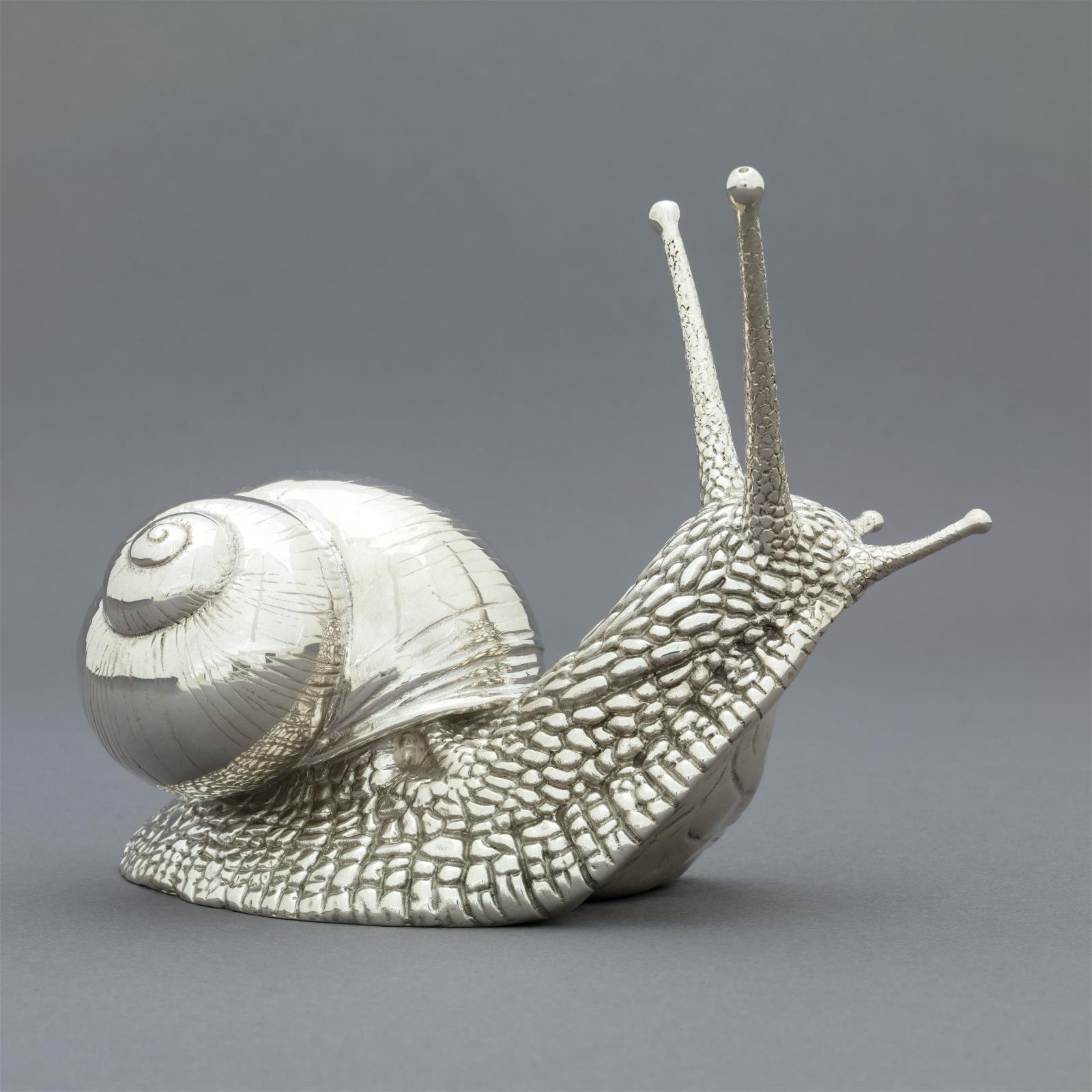