Jane Smith lives and works in Argyll on the west coast of Scotland. She was elected a member of the SWLA in 2015, the year in which she received the Birdwatch/​Swarovski Artist of the Year award.

She has also been the recipient of the Birds Illustrated Printmakers Award (2008), RSPB Award (2012), Birdscapes Conservation Through Art Award (2016), and the Nature in Print Award (2019).

She wrote and illustrated ​‘Wild Island, a Year in the Hebrides’ (pub. Birlinn 2016), about the RSPB’s work on the island of Oronsay. She also writes articles for conservation magazines and has contributed to many books about art and wildlife.

She has taken part in the SWLA projects ​‘Aig an Oir’ in Scotland (2004) and Wadden Sea in Denmark (2019) and been Artist in Residence for SNH’s Taynish Nature Reserve and the RSPB’s Project Puffin.

Jane is interested in the connection between animals and the landscape which sustains them. She trained as a zoologist, and for ten years made wildlife films, winning an Emmy for cinematography. She continues to share her encounters with wildlife and to promote its conservation through her artwork. Most of her field sketches are made on the Scottish mainland or the Hebridean islands. These sketches are the starting point for the hand made limited edition screen prints which she makes in her studio in rural Argyll.

Images from around this site by Jane: 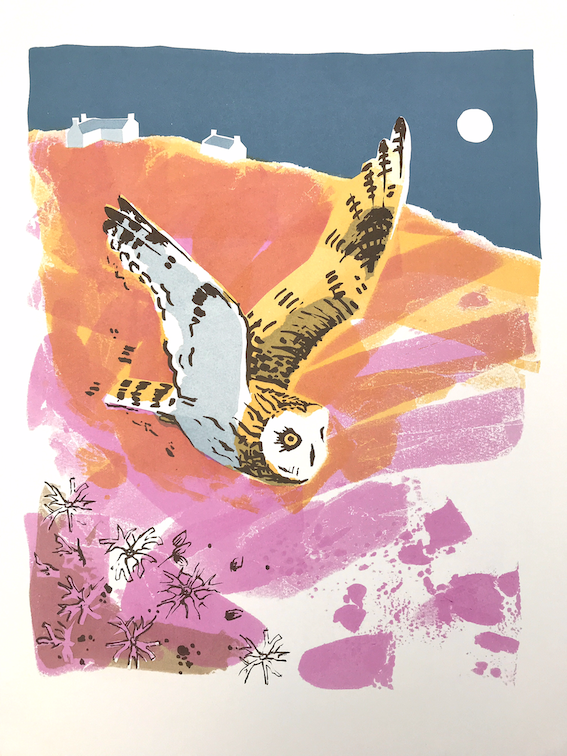 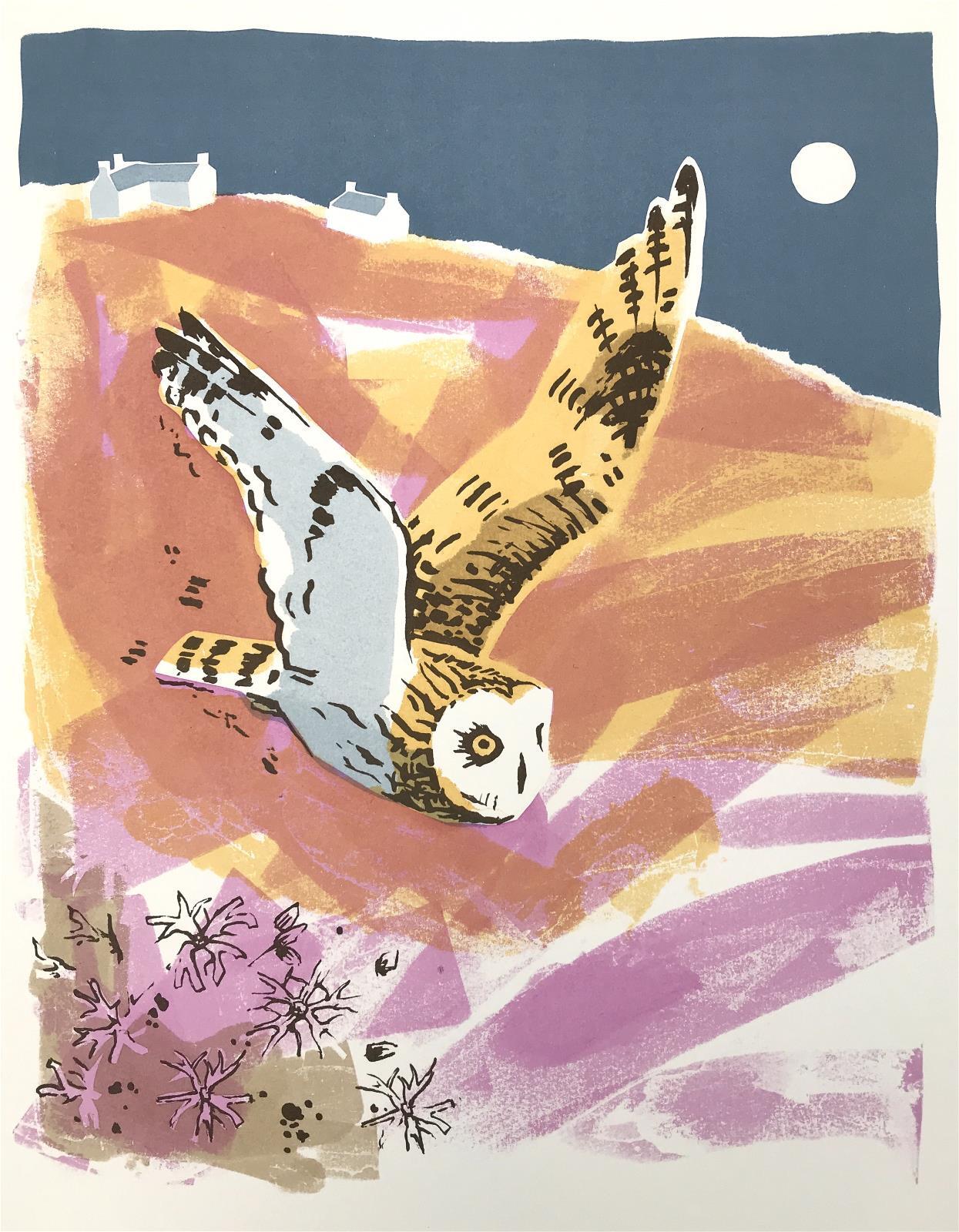